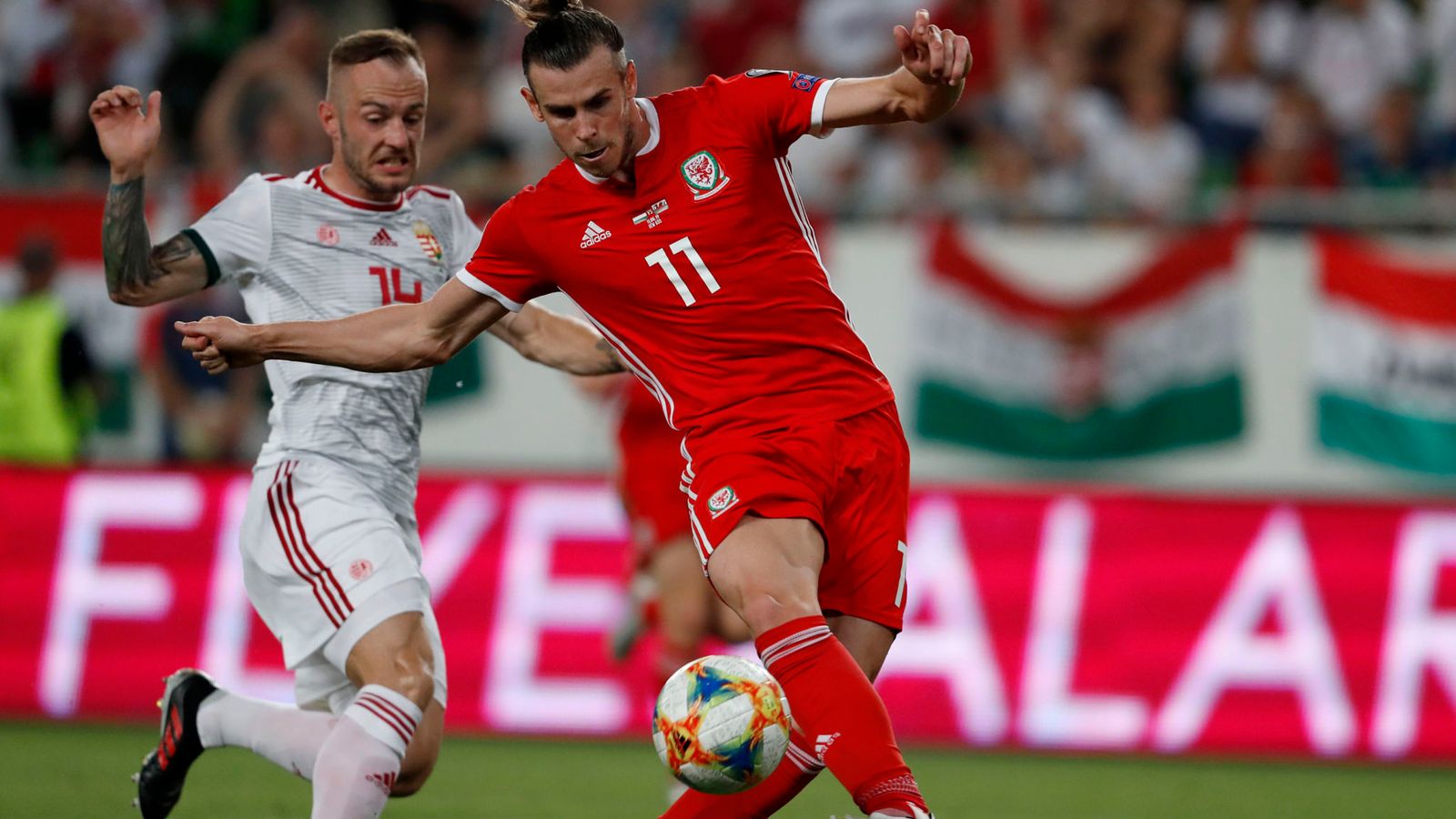 ANALYSIS AND PREDICTION FOR WALES - HUNGARY

Wales were uncompromising against Azerbaijan, which was not easy because even Croatia could not win as a guest here. This proves that despite the difficulties, Wales have not surrendered at all and will now do their best to qualify for the European Championship. Only victory guarantees them a second place. Draw or draw means they will finish behind Hungary, who are 2nd in the standings.

The Hungarians, however, must win. The reason is that if Slovakia beat Azerbaijan at home, they will be 1 point above Hungary. The Hungarians have poor statistics in direct matches, so their task becomes quite complicated. Hungary played some reserves against Uruguay in the 1-2 loss, but all the forces were kept for this fight with Wales.

Expert view : Bale said he was very pleased to play for the national team and here he feels truly happy, not in his club. He will lead Wales to victory. The hosts have better players and are generally very strong at home. We think best bet here Wales to win at 1.74. They were not only able to defeat Croatia at home, but they did not lose.