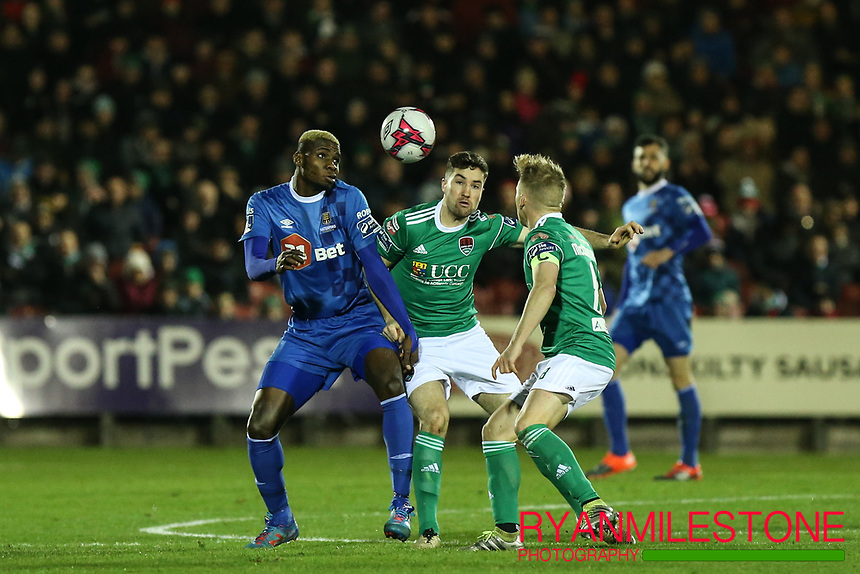 Waterford have three consecutive games without a win. Alan Reynolds’ s boys now lead Shamrock with just 1 point and have a much worse goal difference. The good news for them is that they are returning to their stadium. Unfortunately, they lost the direct match with Shamrock in their last home game with 0-1. However, this was only the second loss for them this season at home. Their home stats in the championship are 9-2-2, which proves they are quite good at their own ground and now is a great time to rebound and to enter a new good shape if they manage to defeat their elite rival.

Cork City hit back with two wins after getting out of Europa League and the failures against Dundalk and Shamrock. They are still just one point behind from their direct rival for the title, but Dundalk have a match in advance. In Cork’s last two games, they won convincing victories against Derry City and Bray Wanderers. Now, however, a more serious test is waiting for them. Cork City has only 5 clean sheets as guest and they were against teams in the second half of the table. On the other hand, the first home game in which Waterford failed to score was the last one against Shamrock.

In the last match between the two teams in the league Waterford won by 2-1. In total of the last 4 games between them in the championship at this stadiom, “BTTS” option has come out. That is exactly our prediction for this game again at a ratio of 1.95. The draw won’t help at all for both sides, however, usually most of the time such games finish X. But if this game ends as “draw”, it will hardly be goalless.

RB, Webster, and CB, Martin, will miss the game