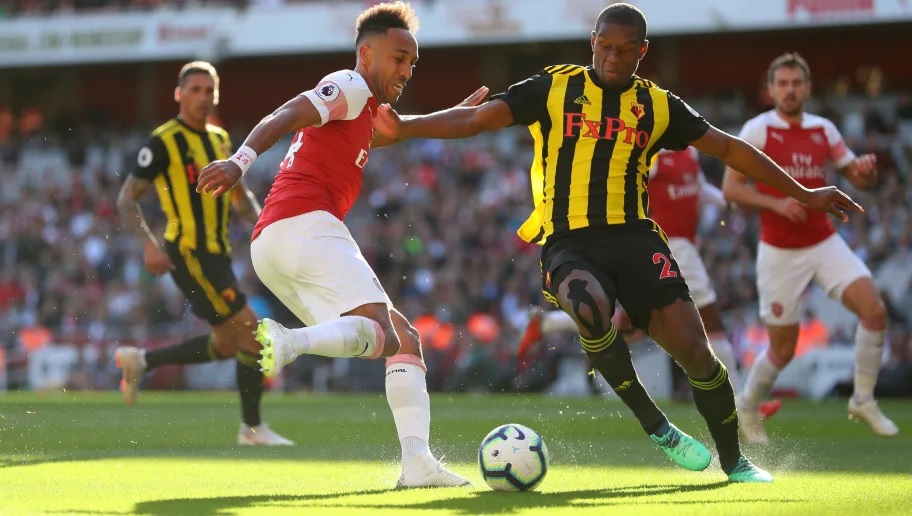 ANALYSIS AND PREDICTION FOR WATFORD - ARSENAL

Watford have a new coach. Interestingly, he is Quique Sanchez Flores. The Spaniard has been at the helm of Watford for a season now and that was 3 years ago – 15/16 season. He then spent 2 years in Espanyol and came to China to return to the Hornets again. It is sad that Javi Gracia was sacked. It happened after only 4 games, and it was expected a lot from him, but in those 4 matches Watford took only 1 point and that was enough for the bosses of Watford to act. Football is business, and it is often cruel.

Something interesting is happening in Arsenal. It has to do with coach Emery. For the second consecutive season in almost every game the Spaniard comes up with different tactics and schemes. It is rare to see the Gunners in the same formation in a series of games, which is partly the reason for them to experience hesitation. Against Tottenham we finally saw the trio of Lacazette, Aubameyang and Pepe on the attack, but it did not do the necessary work for Emery, although Arsenal still came to 2-2 and thanks to goals from just two of the strikers, but the second goal came after changes from a tactical plan to the team.

Expert view : It often happens that, when there is a new coach in a team, the situation changes and the players get additional momentum. The Hornets have pretty strong players anyway, and Arsenal have the same poor defense, despite winning to 0 as a guest in the first round against Newcastle. We expect the hosts to be very aggressive, attacking Arsenal often and scoring. With the Arsenal attack, it’s hard to doubt that they won’t score as well. Prediction – BTTS at 1.52.

7 of Arsenal’s last 8 games have gone through BTTS