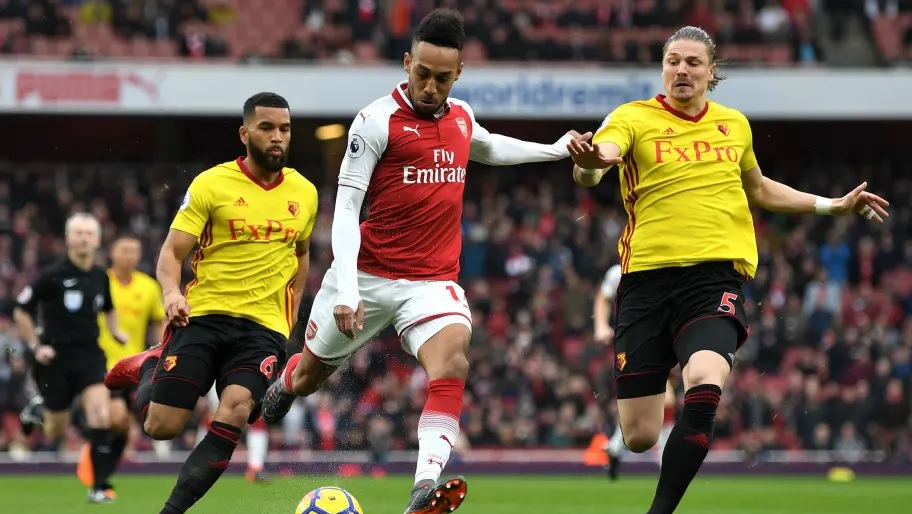 ANALYSIS AND PREDICTION FOR WATFORD - ARSENAL

Watford made one of the biggest turn overs in FA Cup history at this stage of the tournament, at Wembley in the last week against Wolves and will play a final with Man City. The Hornets showed a great character and some very specific actions in their game were recorded not only in the last match, but also throughout the season. Watford definitely has a class, and this team is one of the few who will try to break the dominance of the top 6.

Arsenal is preparing for a heavy rematch with Napoli on Thursday at San Paolo, but artillery can’t afford too many mistakes in the Premier League. Their matches against the top teams may have ended, but teams like Everton and Watford can easily deal with the gunners who remain the only team without a clean sheet as a guest. Obviously this will not be solved as a problem this season, so we do not expect them to record the first one just against the hornets.

Watford proved during the season that they are not afraid to practice their game, except perhaps in the away games at Liverpool and City. The physical strength of the team is very serious and the problems for Arsenal are naturally guaranteed. We are expecting another goal collision. Arsenal will not keep a clean sheet again, but is forced to score, because even here the draw does not work for them. Prediction BTTS + 2.5 Goals at 1.74.