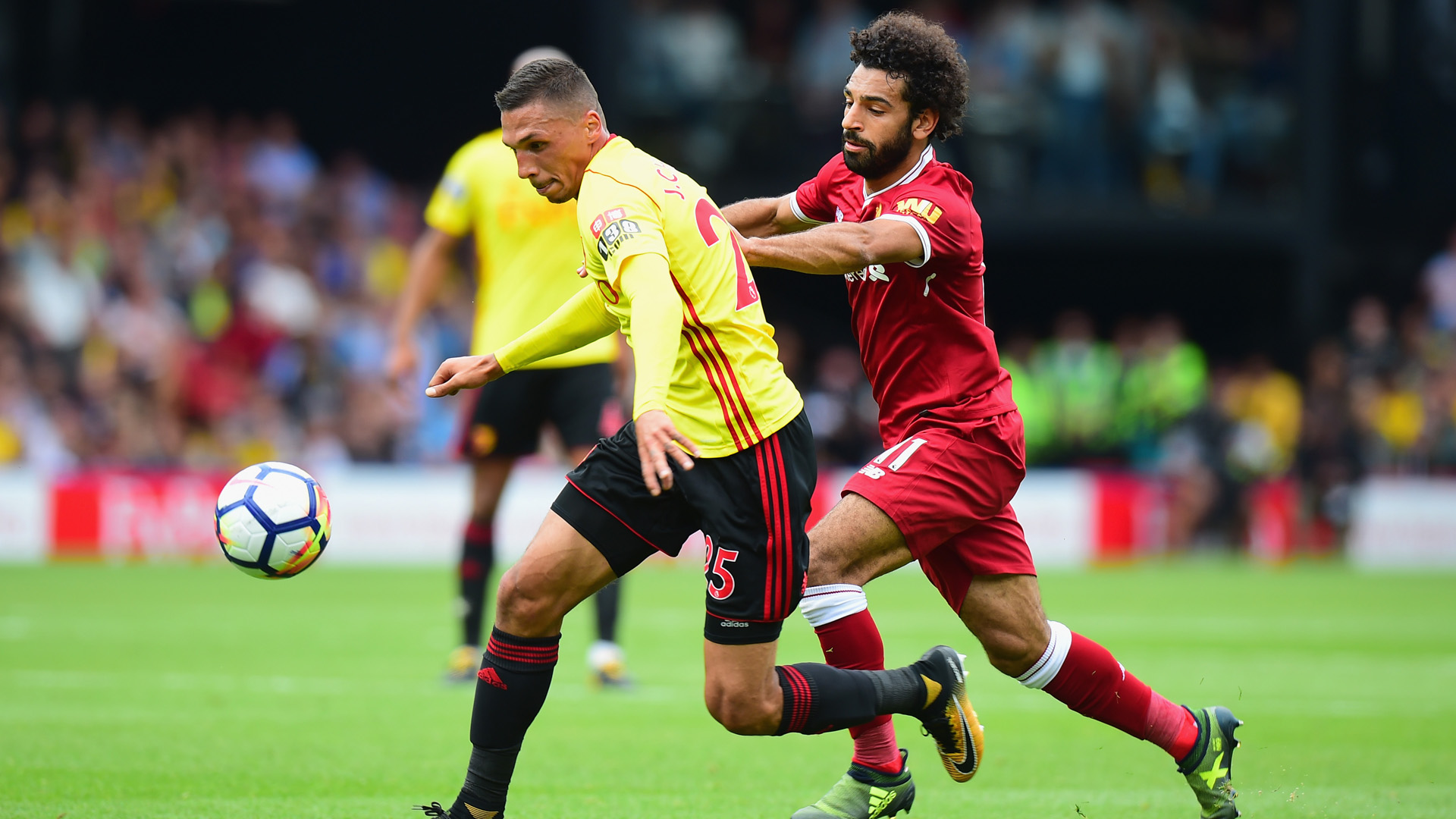 ANALYSIS AND PREDICTION FOR WATFORD - LIVERPOOL

Watford is currently playing in periods since the start of the season. First, the horns began to get wins and took four of them from their first 4 games. Four bad results followed, then two wins, and in the last two games against teams from the bottom, only 1 point was taken. Obviously, they have difficulty keeping the same form for a longer period of time. However, Watford is doing well in home matches – 2 losses and 4 wins. In addition, the attack is strong and often score. They will certainly make Liverpool’s defense suffer, because they are very direct and have a good variation in the attack.

Liverpool continues to play casually and without showing the most of their skills in almost every match since the start of the season. The Reds defeated Fulham without any presure in the last round, but before that they lost to Crvena Zvezda in their visit to Serbia and played more than horrible. They are now facing a key crash with PSG and it is not exaggerated to say that they have complicated their lives themselves with their haughty approach. However, Liverpool continues to win somehow, but there were a lot of games in which the reds were just lucky and teams with a serious attack can always punish them.

From the next 10 matches, Liverpool has 4 derbies in the league + 3 games against the strongest teams outside the top 6 and two games with PSG and Napoli in the Champions League. Obviously their schedule is not that easy and if there is a moment in which it can be seen whether Liverpool is ready for a real fight for the title, it is now. Watford often punishes the reds, however, at home. We think Liverpool will not show the top level again and will try to win 0-1 without a surplus energy, which, of course, will not work, because the hornets are very motivated and punish every mistake. Prediction Liverpool to concede a goal of 1.58. Alternative option BTTS at 1.79