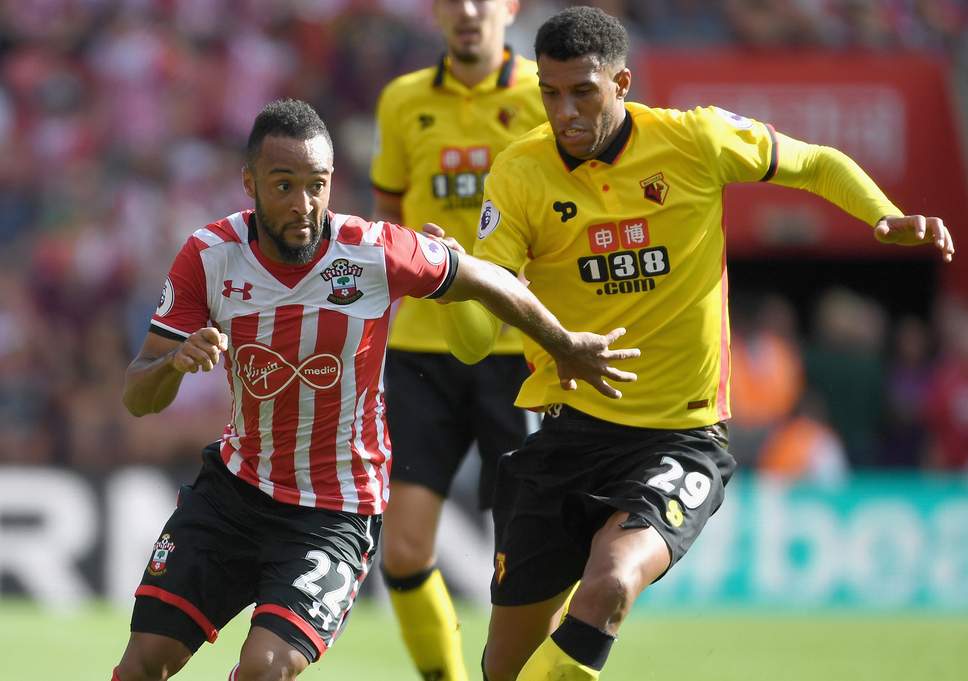 ANALYSIS AND PREDICTION FOR WATFORD - SOUTHAMPTON

Watford took an important victory against Huddersfield in the last match of self-confidence, which happened without the captain, Troy Deeney. He will also miss the match against Southampton. The Hornets will strive to complete the campaign properly, but there is no reason not to do so. They are in the FA Cup final after a lot of drama, and have finally found a diamond in the face of Javi Gracia who uses the maximum potential of the team this season. Maybe some remember how Watford was at the top of the league at the start of the season, which still showed us that the campaign is quite promising.

Southampton lost their visit to Newcastle and did not play very well, which is strange as the team is on the rise, but it is important to note that saints are very unpredictable. The reason is their style of play. They are doing something quite simple – Hasenhüttl confesses aggressive football with a high press. If their press is working, then the game becomes quite complicated for the rival. If they it doesn’t, Southampton lose the game. As simple as that.

Just because it is not clear how exactly the match will go for the guests is also difficult to predict the winner in the game. That is why we turn to the goals. Watford rarely misses a goal at home, especially against teams outside the top 6, so Southhampton is unlikely to prevail that. We also expect Watford to concede, though, because Southampton have class attackers and can actually score a goal against every team, when they have a good day, so we expect this to be their day. Prediction – BTTS at 1.67.