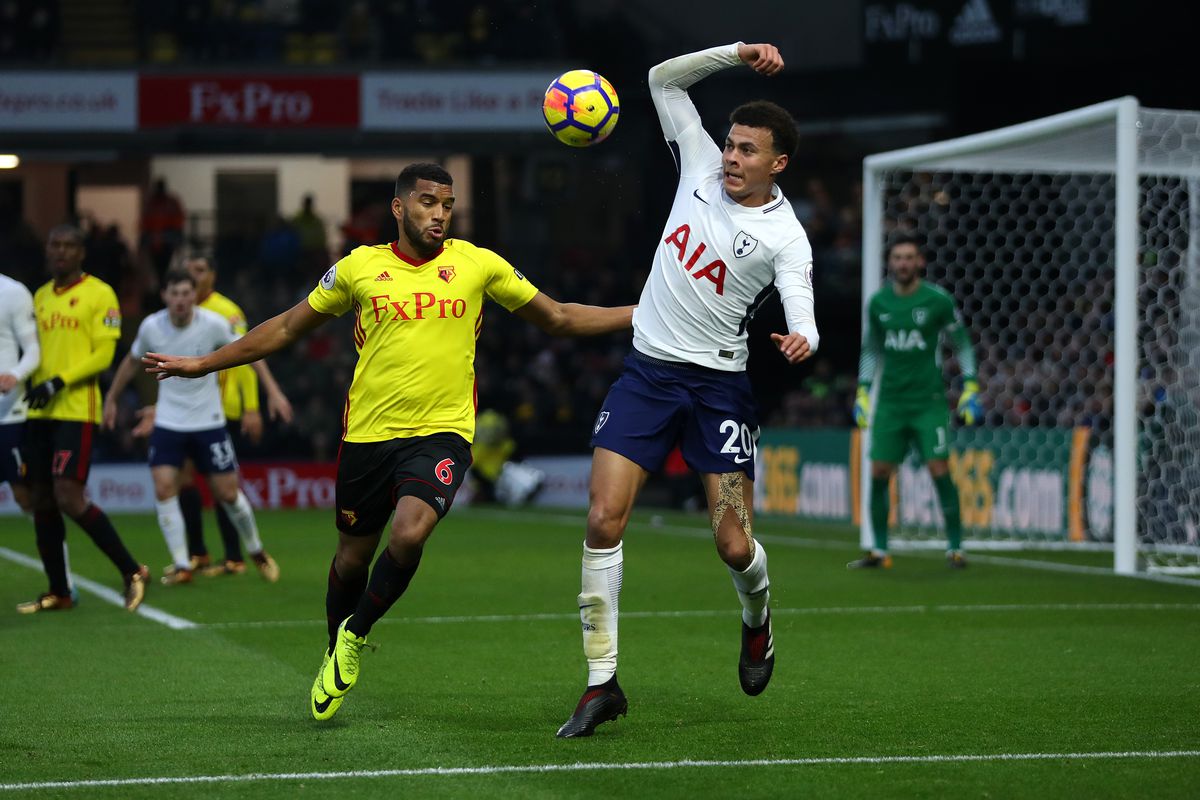 Watford have started brilliantly this season and have 3 wins in their first 3 games. The Hornets stood up against Brighton, Burnley and Palace. Their last victory against the eagles was the most difficult one, and although they led by 2-0, they could finally be leveled after Ward missed a clean chance with a header after a wonderful cross from his teammate. Watford has had 6 wins and 1 draw in the last 7 games and during the week they also kicked out Reading from the League Cup. As a host they did not score a goal in just one of their last 18 games. Watford rely very much on both top attack players, Pereira and Troy Deeney.

Tottenham broke Manchester United by 0-3 on Monday and with that many people saw the third team capable of fighting for the title with Manchester City and Liverpool in Spurs face. Whether that is true, however, we will see with time. Despite their victory, Tottenham are still not very impressive and we would not define them as another champion contender. Spurs have conceded goals in their first two matches against teams like Newcastle and Fulham, who are generally not expected to cause big problems to the top teams this season. Against United, they recorded their first clean sheet and are now 3 out of 3, but they could concede a few goals, when it was still 0-0 at Old Trafford, which did not happen because of Red Devils’ awful misses.

Watford and Tottenham do not have many matches lately, but spurs have relatively good statistics at this stadium. Often, the matches at Vicarage end as a draw or a Tottenham victory. Out of a total of 13 matches at this stadium between Tottenham and Watford in history, Watford missed to score only three times as one of those three times in the distant 1983. Now they have all the chances to do it again and are even able to get points against Tottenham. So based on the shape of both teams and the performance they had lately, our prediction is BTTS at 1.81

Cleverly and Kabul are injured. Britos is under question. Chalobah and Deulofelu probably won’t play

Son is on national duty. Wanyama and Janssen are injured. Lamela is under question