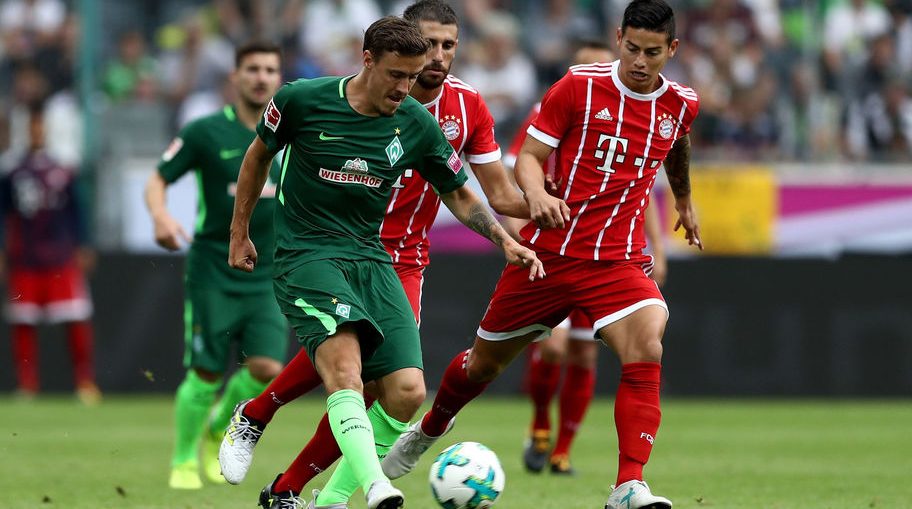 Werder again entered in a very weak form. 1 point in the last 4 games that came in the last round against Freiburg in a visit. The positive thing for the green is that there is still no match in which they have not scored. This is good news as they will now face a mildly hesitant defense of Bayern Munich. Of course, Werder’s defense is also quite weak and they have only 2 clean sheets since the beginning of the season that came against Schalke and Wolfsburg in September. Despite the losses Werder are in a good position and if they win will be only 1 point from the 4th Leipzig, who plays on Sunday.

Bayern failed again in the last round of Bundesliga. This happened against Fortuna, because the game ended 3-3. During the week, Bayern took a very important victory against Benfica by 5-1, but still allowed a goal. This victory should give them more confidence and motivation, as things are not at all positive lately. Bayern are now 9 behind points from Dortmund and it does not seem that the yellow-blacks will stop winning soon. This campaign is very interesting and the most important question is whether Bavarian hegemony will eventually be interrupted.

Not only that this season both teams participate in extremely productive matches, but in principle playing against each other seldom we witness less than 3-4 goals that are usually in Werders’ net. Bayern are a real nightmare for the greens, however, because they have 17 consecutive losses from the Bavarian Grand. In general, Werder’s last victory over Bayern came 10 years ago with 2-5 on the Allianz Arena. Now things are different, but goals should not be missed again. Prediction Over 2.5 goals at 1.48. The alternative is for both teams to score goals and over 2.5 goals at 1.86.