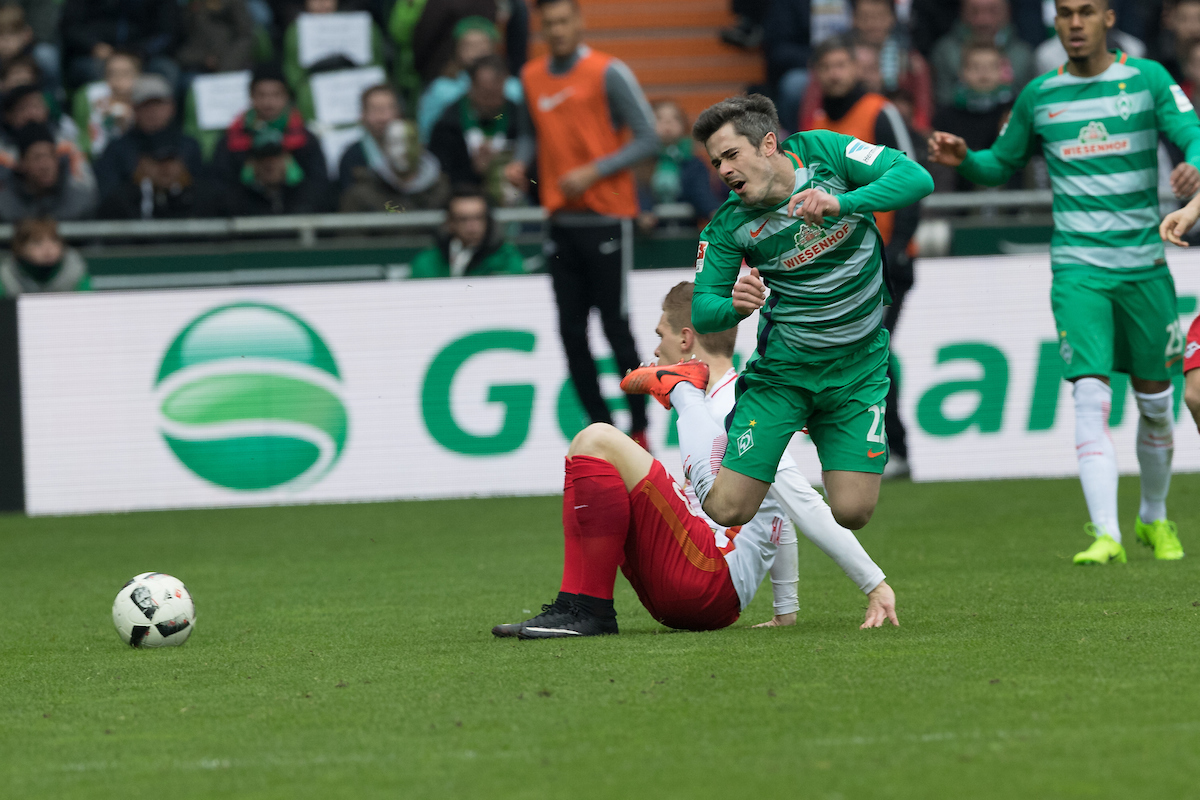 ANALYSIS AND PREDICTION FOR WERDER - LEIPZIG

Bremen won a valuable victory against Union Berlin last round. For now, the Bremen musicians rely heavily on their attack to win their matches because the defense has allowed a goal in every duel since the beginning of the season. Bremen have huge problems with injured players and this can seriously prevent them in today’s match with Leipzig. Almost all of the team’s defense is out.

The Bulls did well in their visit to Benfica in their first Champions League match in 2 years. The stability of Leipzig is impressive. This team is full of youngsters, but they play like mature players with vast experience. They often concede goals but the discipline and tactical preparation of the team are world class. The irony is that their coach is extremely young, but Nagelsmann is a new generation of coaches with a serious future ahead of them.

Expert view : It is very likely that Leipzig will take the win in the match. Our match forecast is Leipzig – Over 1.5 goals at 1.52 and is solid. With these injuries to Bremen and their weak defense, we do not see how they will withstand the pressure of the Bulls. Leipzig, on the other hand, are used to playing during the week and weekends because of their Europa League matches over the years, and as we mentioned, the squad is young and has a lot of energy. But because both teams are extremely attacking, we are betting on goals.