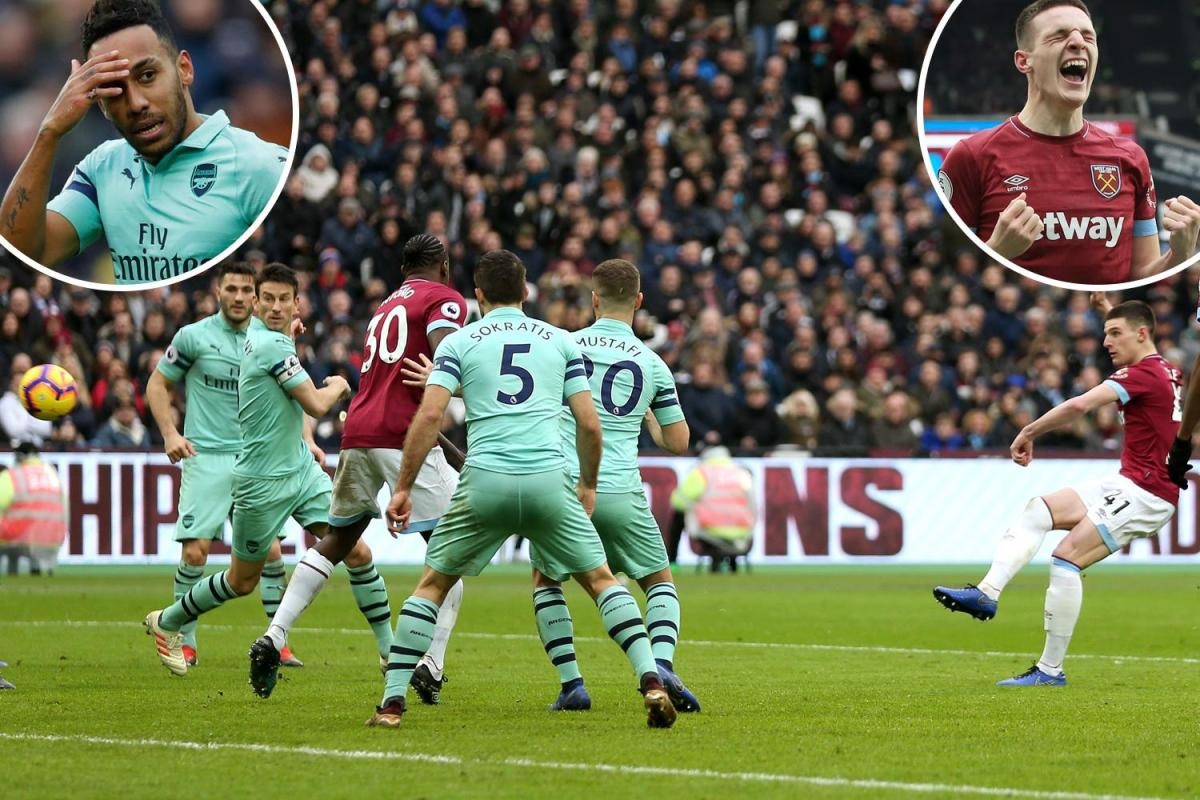 West Ham quickly cleared good performance and a big win over Chelsea 1-0 at Stamford Bridge after being absolutely outplayed by Wolves and well beaten. So the tension over Pellegrini continues to be enormous. He is close to being fired and the hammers currently have no idea how to get out of the crisis. We see that quite a few teams like them, for example, Watford and Everton, actually have a class in their squad, but that alone does not guarantee anything.

Arsenal are by no means better off without Emery. This is extremely strange considering that everyone wanted the Spaniard to leave and much psychological impetus was expected for the Gunners, but nothing like that. Only 1 point from the games against Norwich and Brighton, which is shameful and can no longer be blamed for Emery. Undoubtedly, the Arsenal board is currently looking for the right manager, because when Wenger left, hardly anyone expected the situation to be this year and a half. This is the result of poor club management. Quite a few clubs suffer from this in the Premier League.

Expert view : The London derby between West Ham and Arsenal has always been a delight, but now these two teams are in disarray. Arsenal are literally a scared team with no psyche. There, the defense problems are desperate. Back in last analysis against Brighton, we wrote that defensive play and in general the quality of Arsenal’s defenders are below average in England. West Ham are also very weak in this zone, so here we will be betting on a logical BTTS and over 2.5 goals at 1.66.

3 of West Ham’s last 4 home games have been BTTS and over 2.5 goals

Arsenal’s last 3 games have ended with BTTS and over 2.5 goals