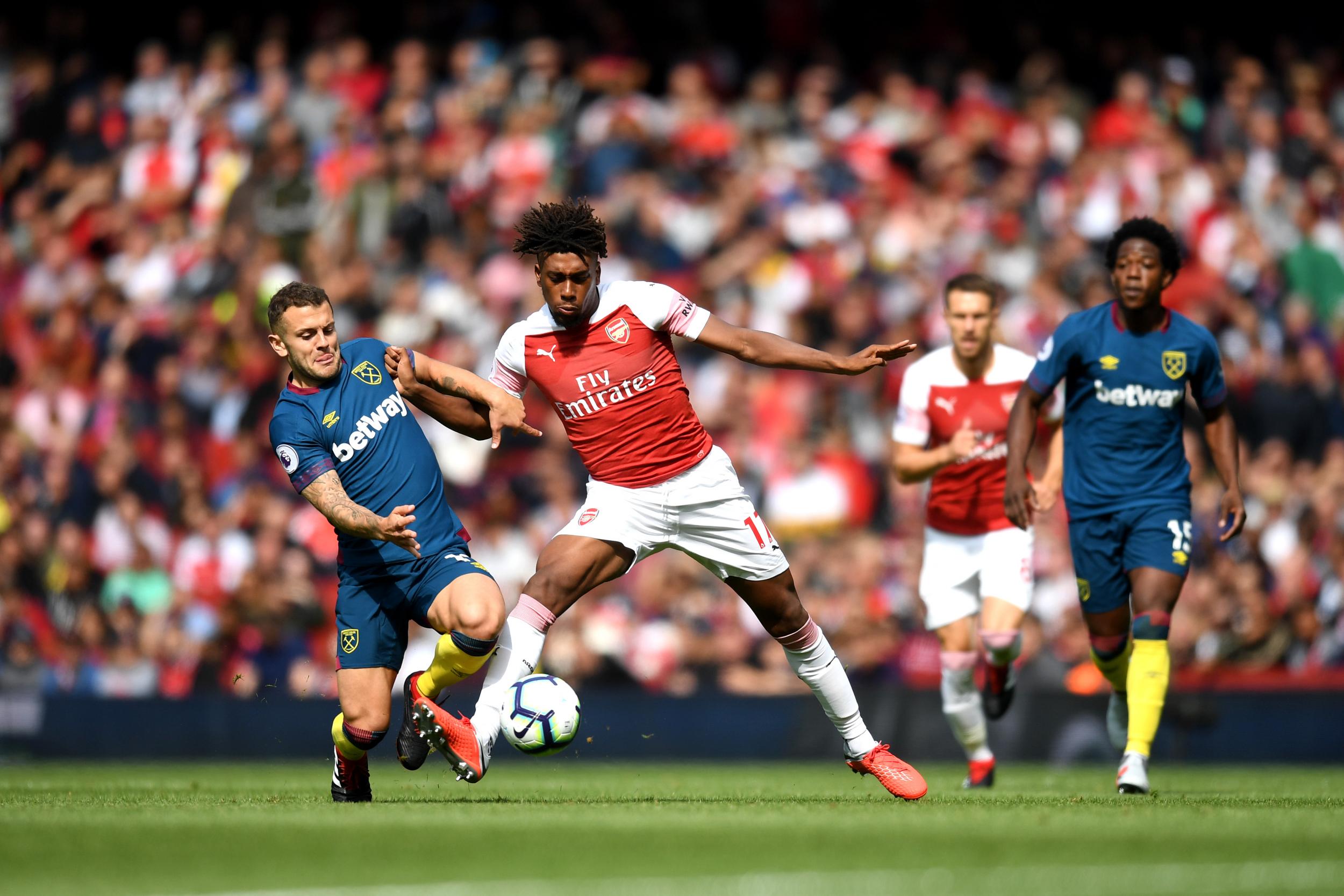 West Ham had problems in the club as the new big star of the team wished to leave. Arnautovic has given transfer request, but hammers have already experienced similar situations. Still, he is expected to play against Arsenal, although he suffered a minor injury. Otherwise, West Ham did well in the 3rd round of the FA Cup and beat Birmingham and before that they came to a draw with Brighton after losing 0-2, showing character. Overall, the hammers are in good shape, but at home they only have 1 clean sheet in the last 12 games.

After the loss from Liverpool, Arsenal broke Fulham in the league, and they won against Blackpool with the reserves a few days ago for the Cup. Gunners are absolutely obliged to win this game, as Chelsea will probably not make another mistake against Newcastle. Just Chelsea will be coming to Emirates in the next round, with the difference between the two teams now being 3 points in favor of the blues. So on Saturday this will be a straightforward test for Emery, as we all know about Arsenal’s huge defensive problems that are even more obvious in their visits.

Arsenal has played quite successfully against West Ham recently. In the last match they won by 3-1 and in 8 of the last 9 visits of West Ham, we saw at least 3 goals. Just this derby has always been extremely exciting and spectacular. Teams themselves rarely play closed against each other and logic suggests that such a denouement is the most logical one once again. Our prediction is Over 2.5 goals at 1.56. The alternative at higher odds is BTTS + Over 2.5 Goals at 1.76