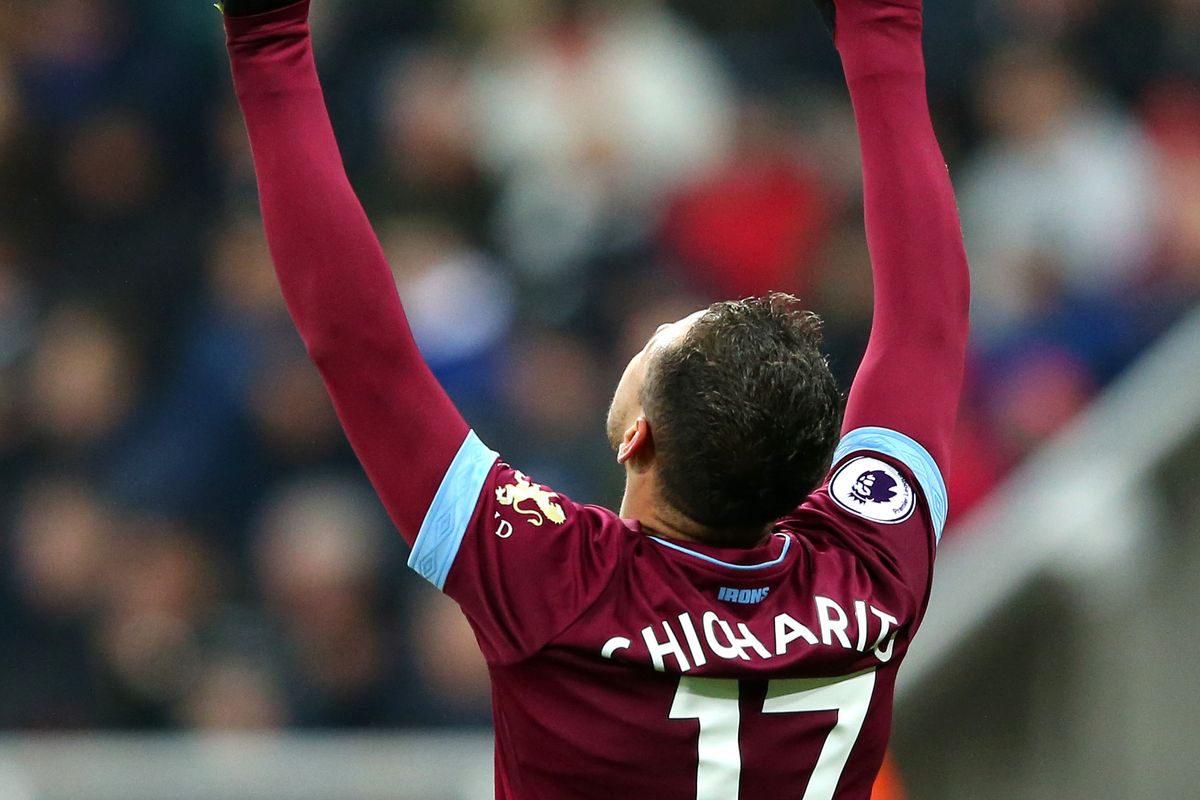 West Ham took a very valuable victory against Newcastle with 0-3 in the last round, showing serious class and character, as the Magpies had entered a very strong form and were hosts. Obviously, in hammers side things seem to be well. Some important players who were absent due to injuries also returned. Chicharito scored two of the goals and it is logical to start in the first 11 with Arnautovic in the attack. Matches like this against Cardiff are very important for West Ham as they are struggling to enter the top 10 and are currently 5 points out there, so they must win.

Cardiff also took a valuable 2-1 victory against Wolves on Friday and became another team to take advantage of the bad shape of the wolves. Blue birds are now 2 points above the danger zone and definitely showed signs of revival, but of course, they are mostly good in their home games. It is normal for a team of such caliber to make it difficult in the visits, although in the last one, against Everton, they only lost 1-0 and played well.

West Ham has traditionally been a tough rival for Cardiff and the hammers have six consecutive wins over Blue Birds by keeping 5 clean sheets out of these duels. Of course, most of these matches are between 2012 and 2014 in Championship, but traditions are an important thing in England. We believe that West Ham form should not be underestimated and they are likely to win the match. But the attack is what impresses with them and odds of 1.70 to score over 1.5 goals is not to be missed. That’s exactly what our prediction is. We also offer you an alternative version of Over 2.5 cards at 1.60 and this can be combined in different bookmakers as a “Bet builder”. But our advice is to bet on singles.