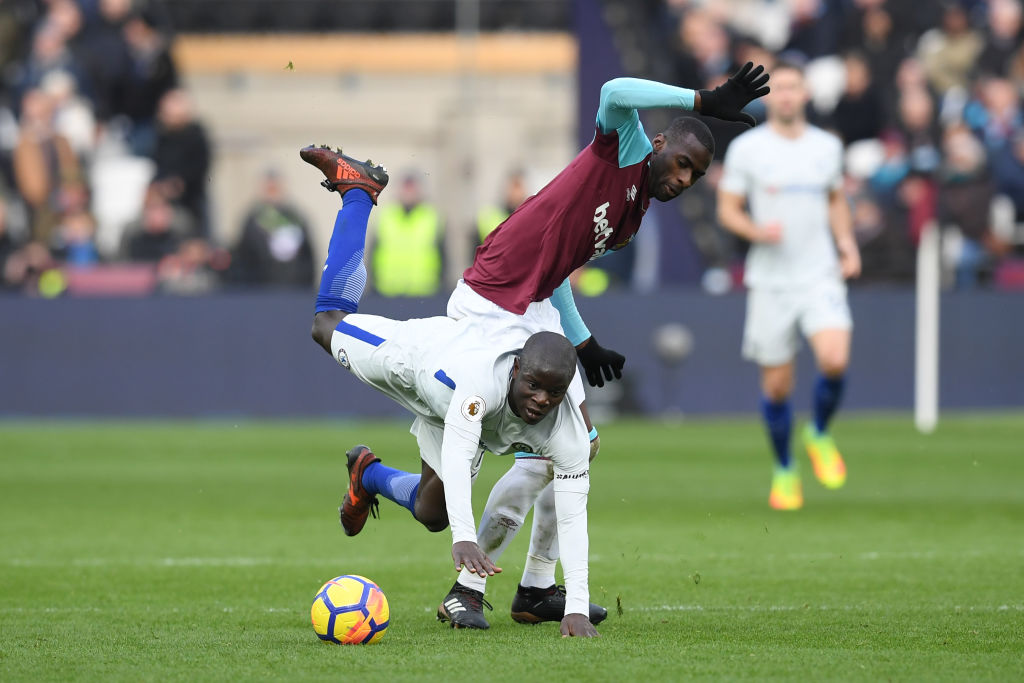 After four consecutive losses since the start of the season, West Ham finally won a game and impressive 3-1 as Everton’s guest. One thing we certainly can not ignore and it is that Pellegrini certainly has a lot of class players in every stage of the field. Let’s highlight Mourinho’s statement that Pellegrini is one of the three Premier League managers currently who has won the league. He is in West Ham with one purpose and that is progress. The club has also given a lot of money for transfers and the stadium in recent years. If they beat Chelsea, no one will remember those 4 losses since the beginning of the season. West Ham’s goal is the top 10, which means they have to start earning points instantly. Their motivation is additional, when they know they are facing a London rival who has a maximum points since the beginning of the campaign.

Chelsea continued their successful series and won vs PAOK by 0-1. Chelsea was expected to come up with a lot of reserves, but apart from the lack of Kovacic, Hazard, Azpilicueta and Luiz, Chelsea came out with the best. Still, Sari has many class reserves like Barkley, Fabregas, Christiansen, Zappacosta and so on. Chelsea’s series is now six consecutive wins after Man City loss for the Super Cup. The blues can defeat West Ham and get their first place in the table, but in both of their visits they showed some weaknesses in defense and Newcastle punished them.

West Ham has good statistics against Chelsea in recent years at home. The Hammers have 4 wins and 3 losses in their last 7 Chelsea home games as only 2 of them failed to score. Arnautovic  role is key in this match. He is questionable due to knee problems from the previous match, but is still expected to play. His functions at the top of the attack give a new look to West Ham. Yarmolenko is also getting into shape. Although Chelsea have been playing very well since the start of the season, they have not been tested in serious battle, with the exception of the London derby with Arsenal, in which they won 3-2 at Stamford Bridge. We expect West Ham to confirm that the victory of the previous round against Everton was not accidental and to make this game for Chelsea very hard. Our prediction is BTTS at 1.66. Besides, Chelsea’s match in Greece was only a few days ago. After that, Chelsea had flight problems and had to return to England in late afternoon on Friday. These trips, matches and heavy schedule have one way or another influence and in fact Chelsea had only one day to prepare for West Ham.

Carroll, Lanzini, Reid, Chicharito and Wilshere are injured. Arnautovic is under question

Pedro, Emerson and Kovacic are doubful and van Ginkel is injured