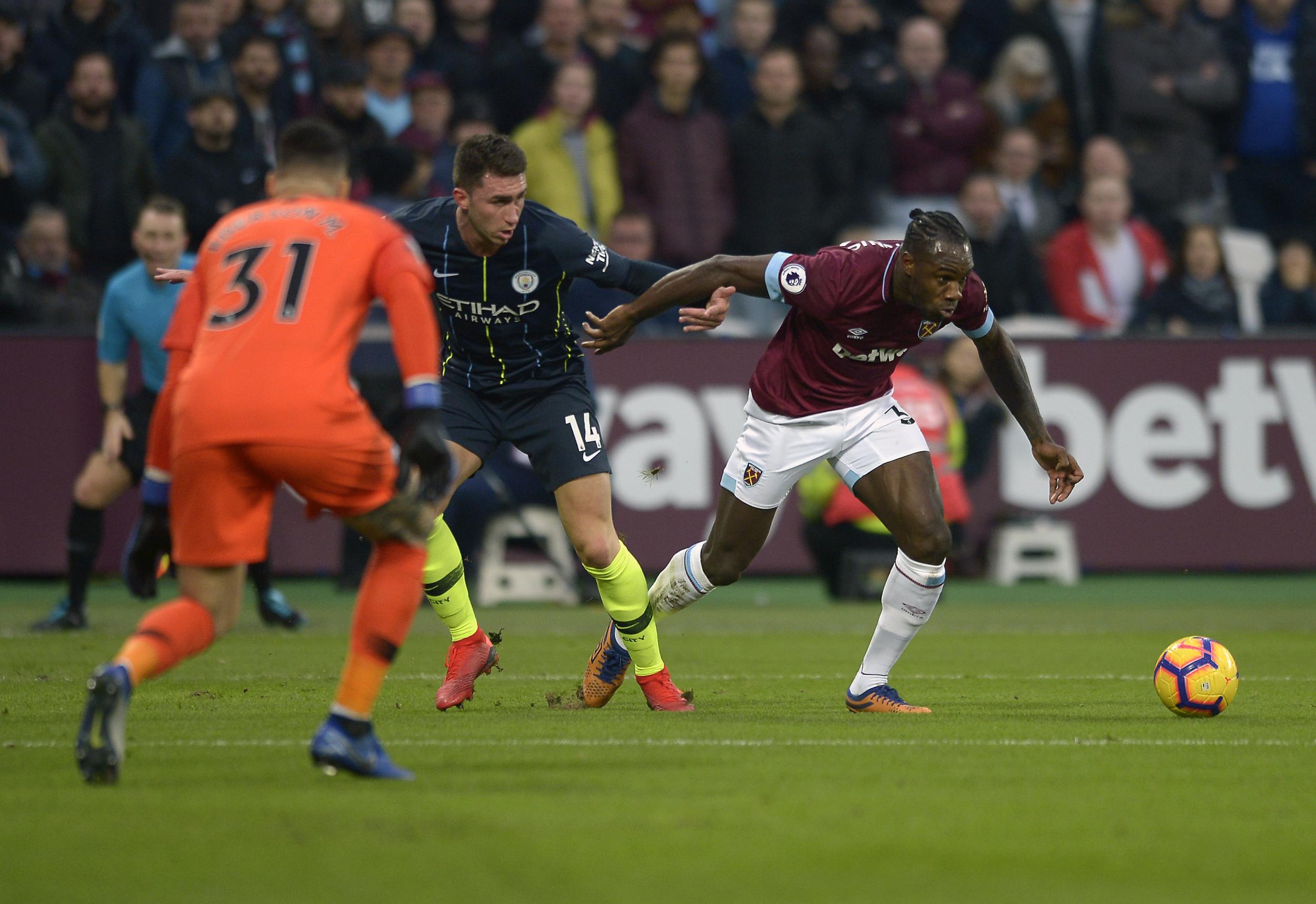 West Ham finally parted ways with Arnautovic, who literally played the club for quite some time. Obiang, Fernandes, Perez and Oxford also left, as did Andy Carroll and Nasri. The most expensive purchase was Eintracht’s top striker, Haller. Fornals also strengthened the hammers midfielder. They played strong matches in the friendlies, with Pellegrini obviously trying different strategies. There are no excuses for him this season – there must be progress compared to the last one.

With City, everything goes according to plan. We can be sure that the citizens will press hard again for the title from the beginning. They are certainly favorites because of the lightness, confidence, class and serenity they demonstrate. The weapon is Guardiola. He has taught his team to play in such a way that he can try several different options during the match itself and there are almost no teams to counter it because the players are just perfect.

Expert view : We are expecting goals. There is nothing else to give in the first game of these two teams. They have always scored goals. On the one hand, Pellegrini knows City and many of their players because he himself was in the team and took the title there. West Ham have a very strong attack and are playing at home. Citizens can score at least 3-4 goals vs each team in the league if they play to the maximum of their ability. And in the first round it is normal to have errors in defense. Prediction – Over 2.5 goals at 1.50.

In 10 of their last 11 games between City and West Ham there were over 2.5 goals