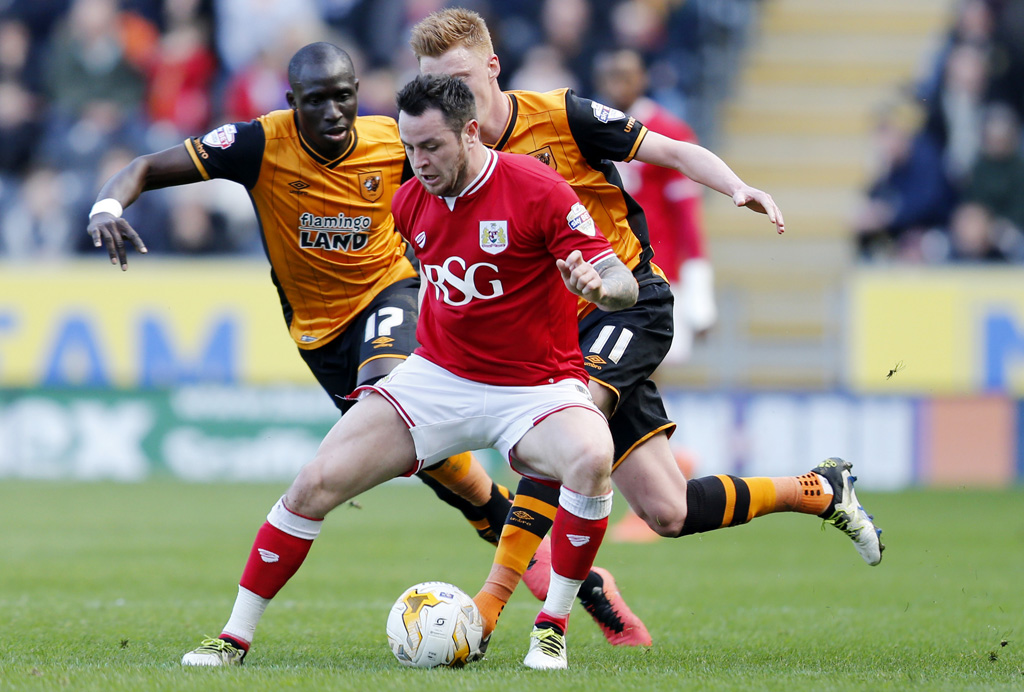 Wigan is moving well this season and are currently only a point behind of the top 6, but many teams have the same points in this zone. For now, Wigan has trouble with the visits. They have recorded 3 losses this season and all of them have come in their visits. Latics have only recorded 2 clean sheets since the beginning of the season, but only twice missed to score. Wigan have only 2 losses in their last 23 home games as they came in the League Cup and FA Cup last campaign. Wigan had a one-season stay in League One and now their goal is to hit the top 6. In the last round they managed to beat Hull by 2-1 in a very even fight. Now there is also very difficult taks for them to beat Bristol.

Bristol City broke their series of 4 consecutive wins with a loss vs. WBA by 4-2 as a guest in the last round three days ago. Bristol got relegated of the League Cup and are now fully focused on a championship. They have been very strong since the start of the season. Their two losses came from some of the strongest teams in the league – WBA and Middlesbrough. And only against Middlesbrough they did not manage to score a goal overall. Bristol’s shape as a guest, however, needs to be improved. They have only 3 wins in the last 21 away games.

This clash will be quite interesting on Friday night at DW Stadium. Last season Bristol defeated Latics in both matches. And before their last fixture was in 2003. Currently, both teams play quite open football and often hit goals. Definitely Bristol’s attack and overall team looks better than Wigan, but they are the hosts and are the favorites in this game. We expect an exchange of goals. So – BTTS at 1.72