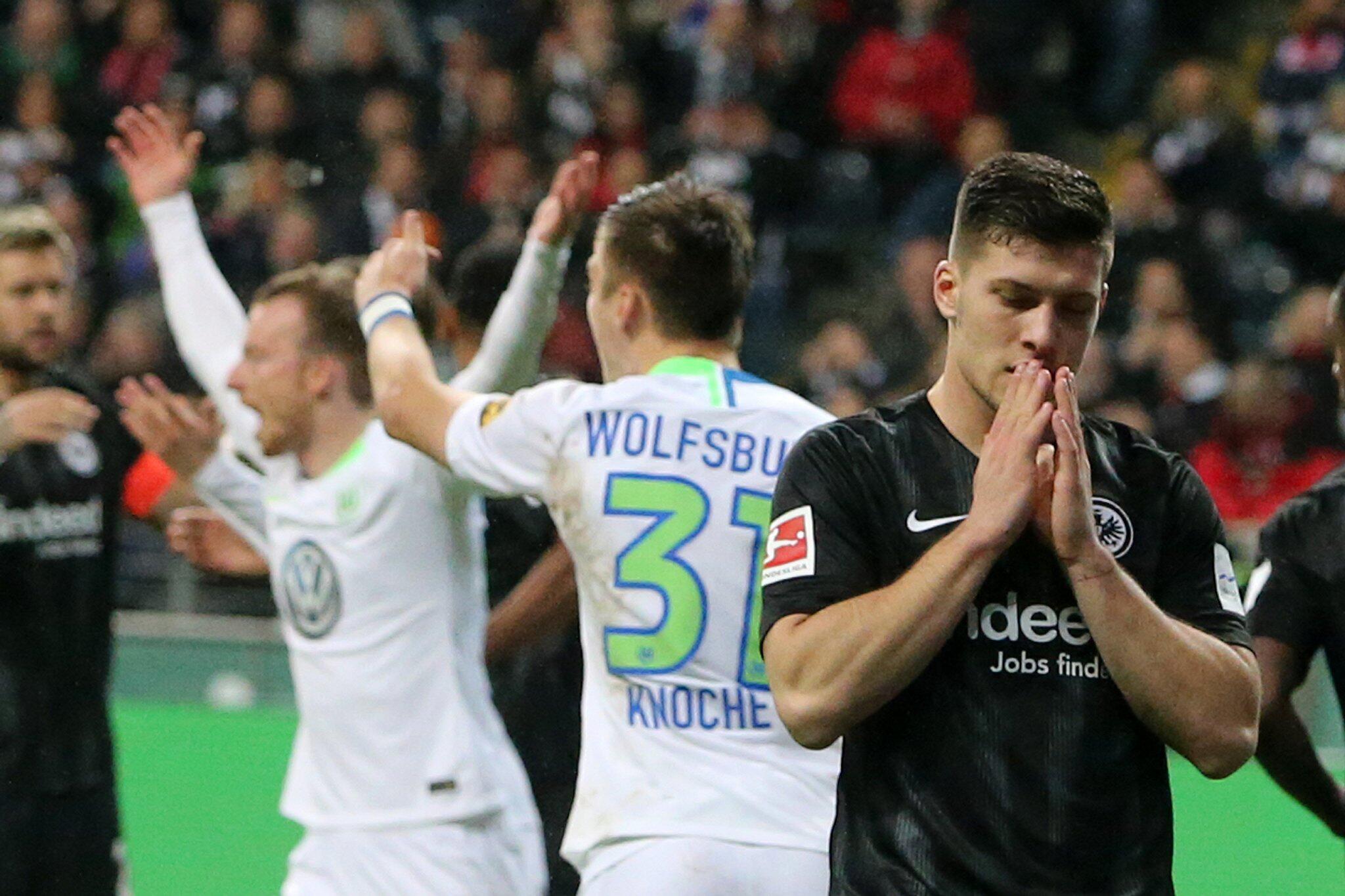 ANALYSIS AND PREDICTION FOR WOLFSBURG - EINTRACHT

Wolfsburg had no chance to play with Eintracht on Monday, as Frankfurt had an important match in the Europa League and had to make a compromise. But Wolfsburg is in pretty good shape at home in the league, and their game is strong lately. Wolfsburg has targeted a place in the Europa League and will be driven to the end by the wolves. Their only weak results have recently come to the hits of the three best teams in Germany at the moment.

Eintracht is in brilliant form and their loss in the last round does not change that. Just fatigue and matches in Europa League, which are quite heavy, have an impact. But still Eintracht has ambitions to hit the four and this remains the number one goal for the team by the end of the season without any doubt. It is interesting to note that the only victory as a guest of Frankfurt in the league against a strong rival came in October against Hoffenheim.

We think that Wolfsburg has been better prepared for the match and is much fresher and host. Besides, the tension is at the guests, while the wolves are released from it, so they will not lose the match. Wolfsburg has only 4 losses this season at home, but two of them have come against Bayern and Borussia D. Our forecast for this match is Wolfsburg or a draw of 1.58.