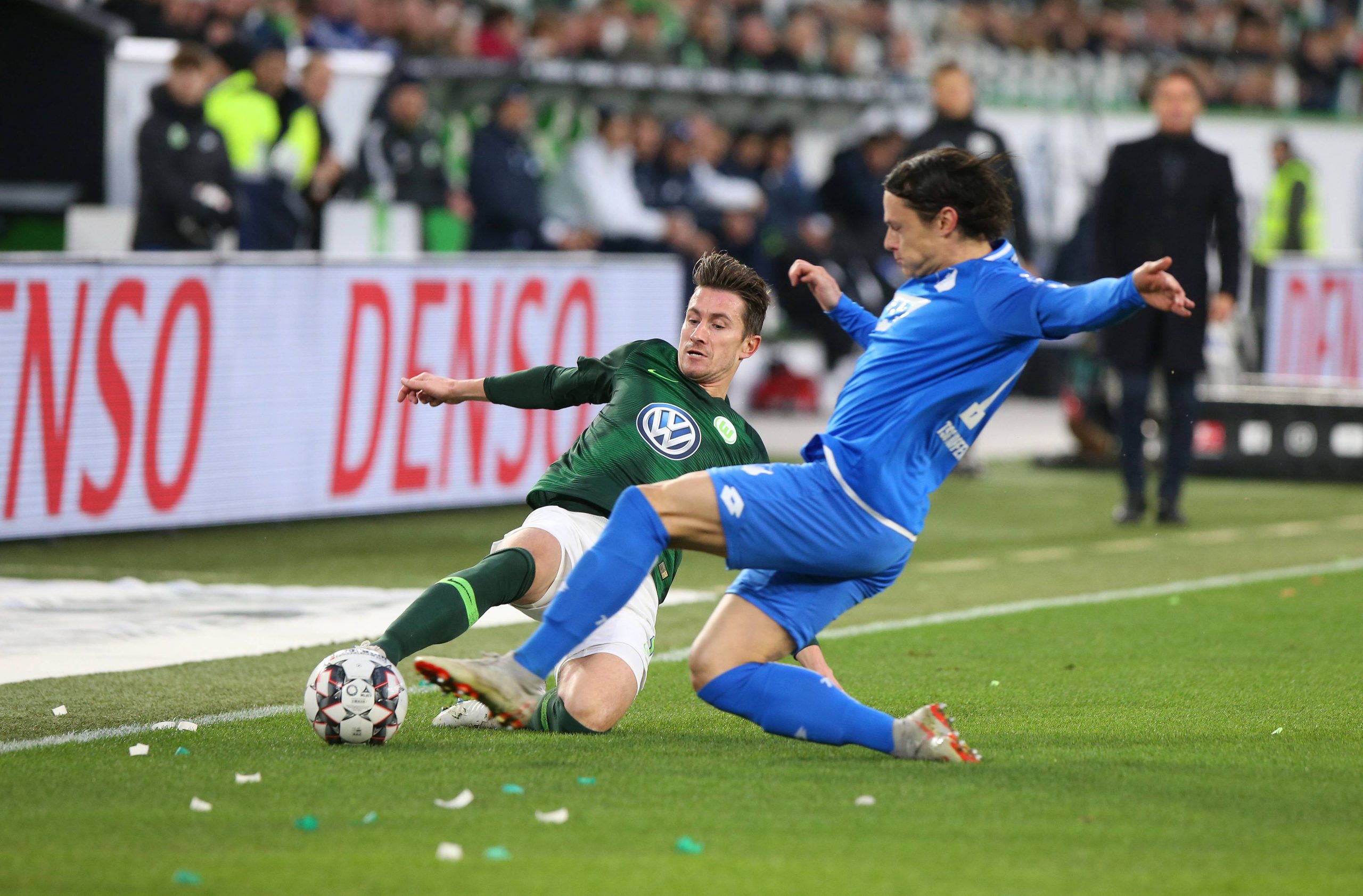 ANALYSIS AND PREDICTION FOR WOLFSBURG - HOFFENHEIM

Wolfsburg in the last 2 games failed to claim victories against relatively weak rivals such as Paderborn and Fortuna. However, wolves have not lost so far and their main problems are injuries, which limits the options in the squad somewhere. It is very important that they improve their defense at home. They do not have a clean sheets in a home game in 14 consecutive games. Most of them allowed exactly 1 goal.

Hoffenheim will obviously have a transition after Nagelsmann. They barely recorded a win from the start of the season, which came against Werder Bremen and made it very difficult 3-2. We think they will play a lot more defensively in their away games than before, especially against stronger rivals like Wolfsburg. Hoffenheim have already made it 0-0 with Bayer Leverkusen away from home. In the first round, they played with Eintracht and lost 0-1.

Expert view : Here we have a serious odds for under 2.5 goals. We Are Going To Be make it safer with Under 3.5 Goals To 1.62. The reason for the higher odds is, as we mentioned, the conceding goals from Wolfsburg at home. However, all 4 Wolfsburg games have ended with under 3.5 goals, as well as 3 of 4 at Hoffenheim. We think we will see exactly the same as Hoffenheim and Wolfsburg will find it difficult to score, but they are more likely to win, though.

7 of the last 10 games between Wolfsburg and Hoffenheim have finished with under 3.5 goals