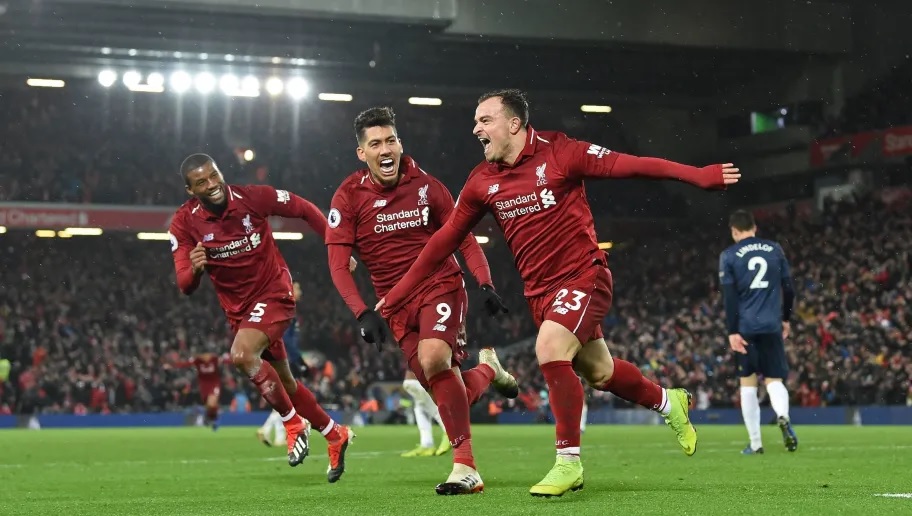 ANALYSIS AND PREDICTION FOR WOLVES - LIVERPOOL

Wolves are again in good shape. They defeated Bournemouth by 2-0 in the last round and this became their third consecutive victory in the league and are currently are only point behind  Manchester United. Santo, whose team was in danger of getting into a rather weak form, has changed some things and now fully justifies the Wolves board’s credibility. The goals of this club in the next few years are really huge.

For Klopp it has become very difficult to choose which players to play, because everyone plays almost perfectly. What is remarkable is how many times a substitute that is put into play, scores a goal and decides a match. It happened with Firmino twice – against PSG and Burnley, Sturridge, who scored that goal against Chelsea with his first touch to the ball and saved the point for the reds, Origi scored an absurd goal against Everton at the last minute and Shaqiri did what we saw against United.

Lovren yesterday said Liverpool could make the season unbeaten. This is not good news, as this guy often comment on things that are not happening and he like to be shown in the media. This match will be more difficult for Liverpool than the United derby. Wolves defeated Chelsea, made 1-1 with City, had to beat Arsenal at Emirates and lost only Tottenham with 2-3 at home after a heavy match vs. Spurs. Liverpool’s defense is strong, but the wolves are one of the few teams to break through. Prediction Both teams to score at 1.95