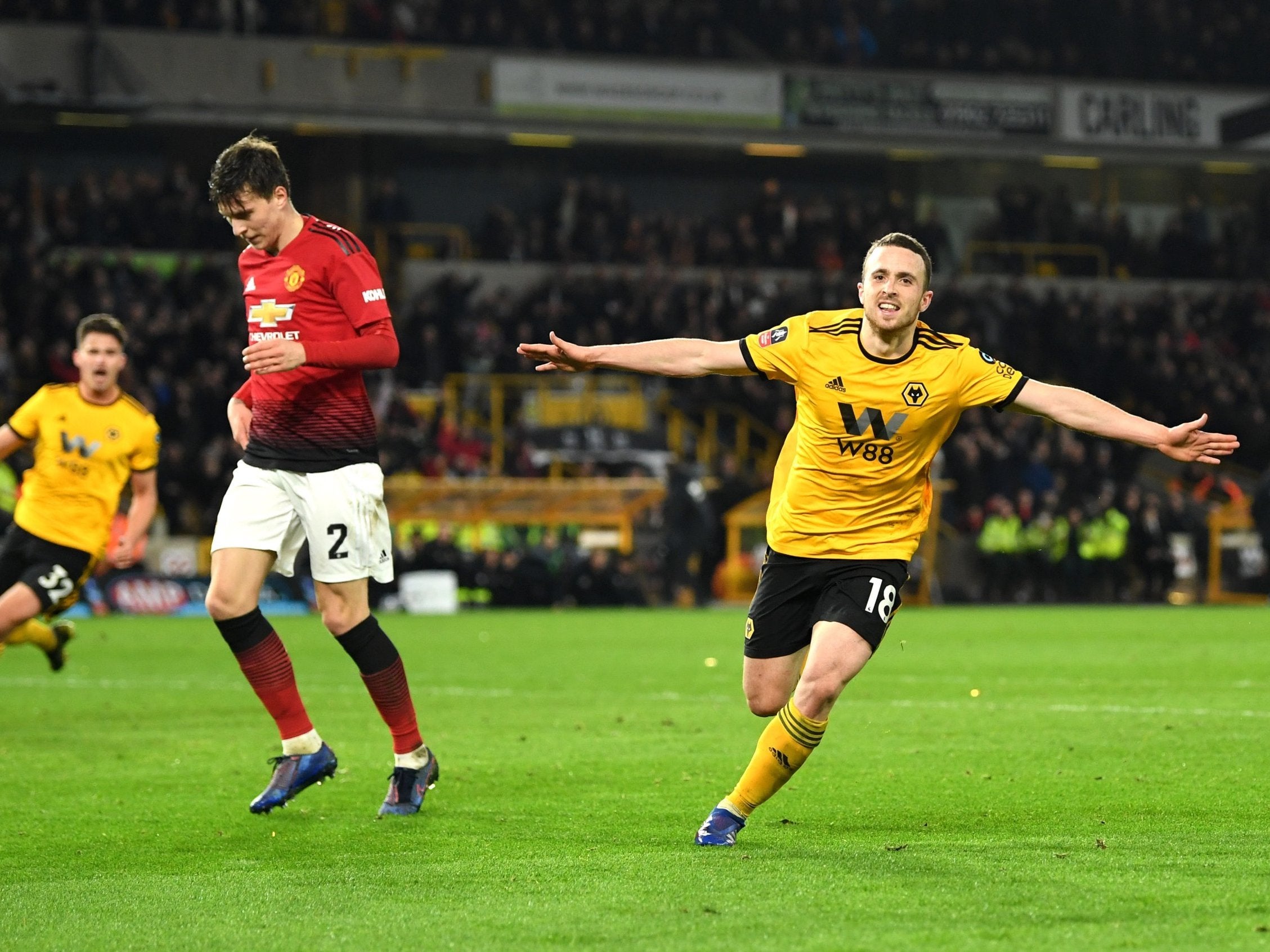 ANALYSIS AND PREDICTION FOR WOLVES - UNITED

Wolverhampton appear to have a much more solid defense than last season. The Wolves have a lot to show in the Premier League and this team is yet to progress. The goal of their own is not a joke, they want not just a fight against the big ones, but even the title of England in the next 4-5 years. They have the resources to make it, and Leicester has become champions, though in quite different circumstances. The game of wolves is very strong right now and they have not recorded a single loss in friendly games. What’s more – they conceded only 1 goal in the last 6 games.

United are on the cusp of inspiration after defeating Chelsea 4-0. It must be admitted that the result was not the most deserved. The victory maybe, yes, but 4-0 does not reflect the realities of the pitch. Still, the Red Devils look much better than they were at the start of last season with Mourinho. Despite the slump in form with PSG’s victory in last season’s rematch in the UCL, by the end of the league, the mood for United now is the same as when Solskjaer came to the team.

Expert view : We expect United to score, because overall in the coming months their attack should be quite effective. The reason is that they will no longer torture Rashford and Martial in different positions and will not play at all with a typical striker like Lukaku, who somehow hesitated to Old Trafford for his short career. We cannot underestimate the wolves, however. They are in top form and go out in the first game at home. And United is by no means playing steady in defense with Chelsea. Tip – Over 2.0 – Asian Goal Line at 1.56.

Wolves have scored 10 goals in their last 4 games