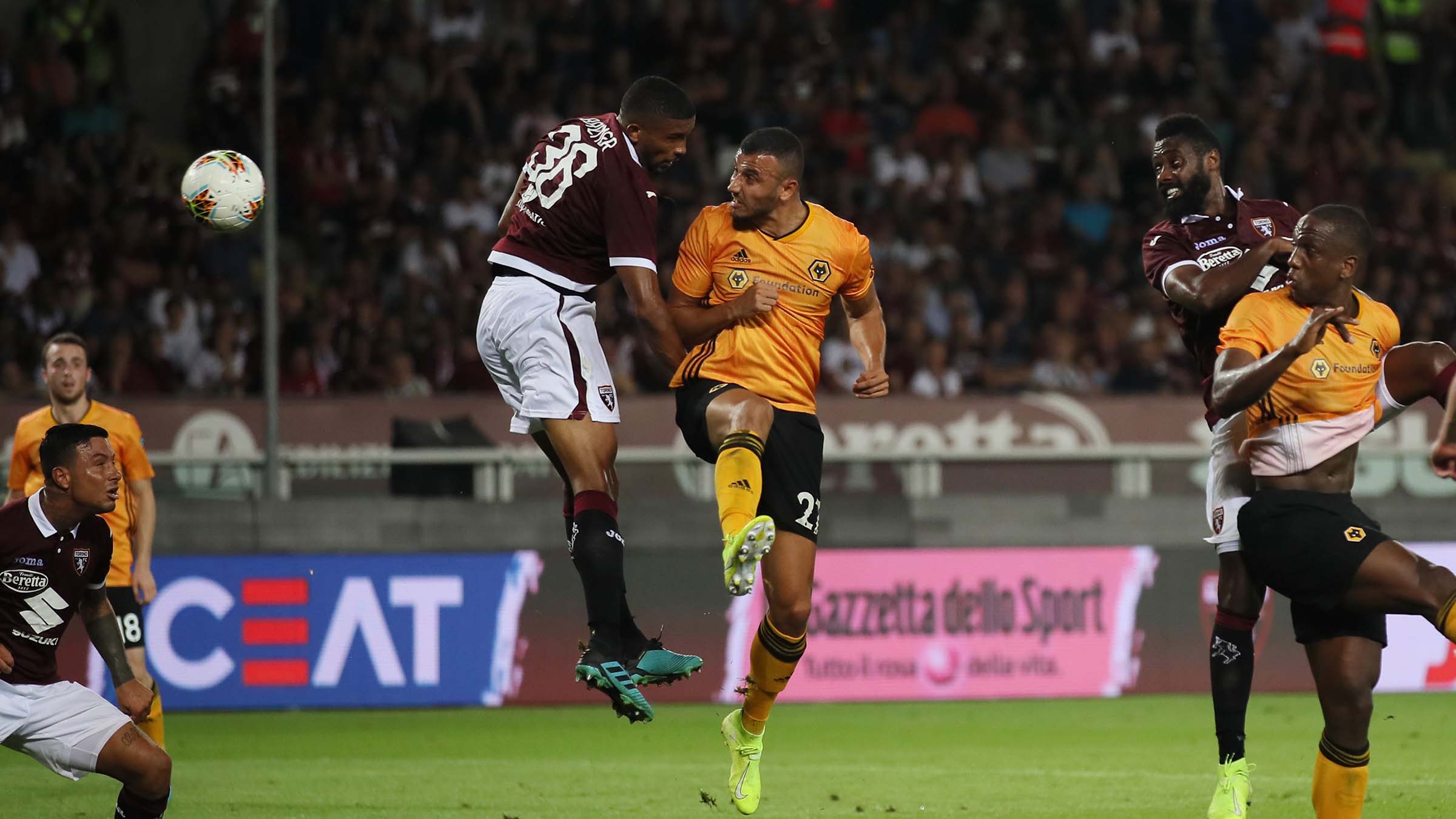 ANALYSIS AND PREDICTION FOR WOLVES - TORINO

Wolverhampton defeated Torino in the first game and can only regret allowing 2 goals, because they were not concentrated enough at times. However, this is a great price for the wolves. Three days later, they again made a draw in the Premier League, with great luck and somewhat undeserved at home with Burnley. Burnley was recently involved in the Europa League and now the Wolves are in a situation where their Europa matches hinder the development of the Premier League team.

Torino started with a tough Serie A victory that came over Sassuolo. The Bulls have played a strong season in Serie A, but they are unlikely to have a chance to fight for anything big if they enter the Europa League teams, where they will have 6 more matches by the end of the year. However, these will be additional revenue for the club, so they will surely do their best.

Expert view : Torino will no doubt be looking for a goal. They are constantly proving that they can penalize every single mistake and make it by scoring at least 2 goals in almost every match. Now they have to take the victory at Molineux if they want to qualify. The English teams are not very concentrated in the Europa League, and Wolves is a good example of that. We think he will go through BTTS again, as in the first game, simply because both teams have a lot of arguments in the attacking plan. Prediction – BTTS at 1.85.

Wolves have scored 23 goals in their last 8 games