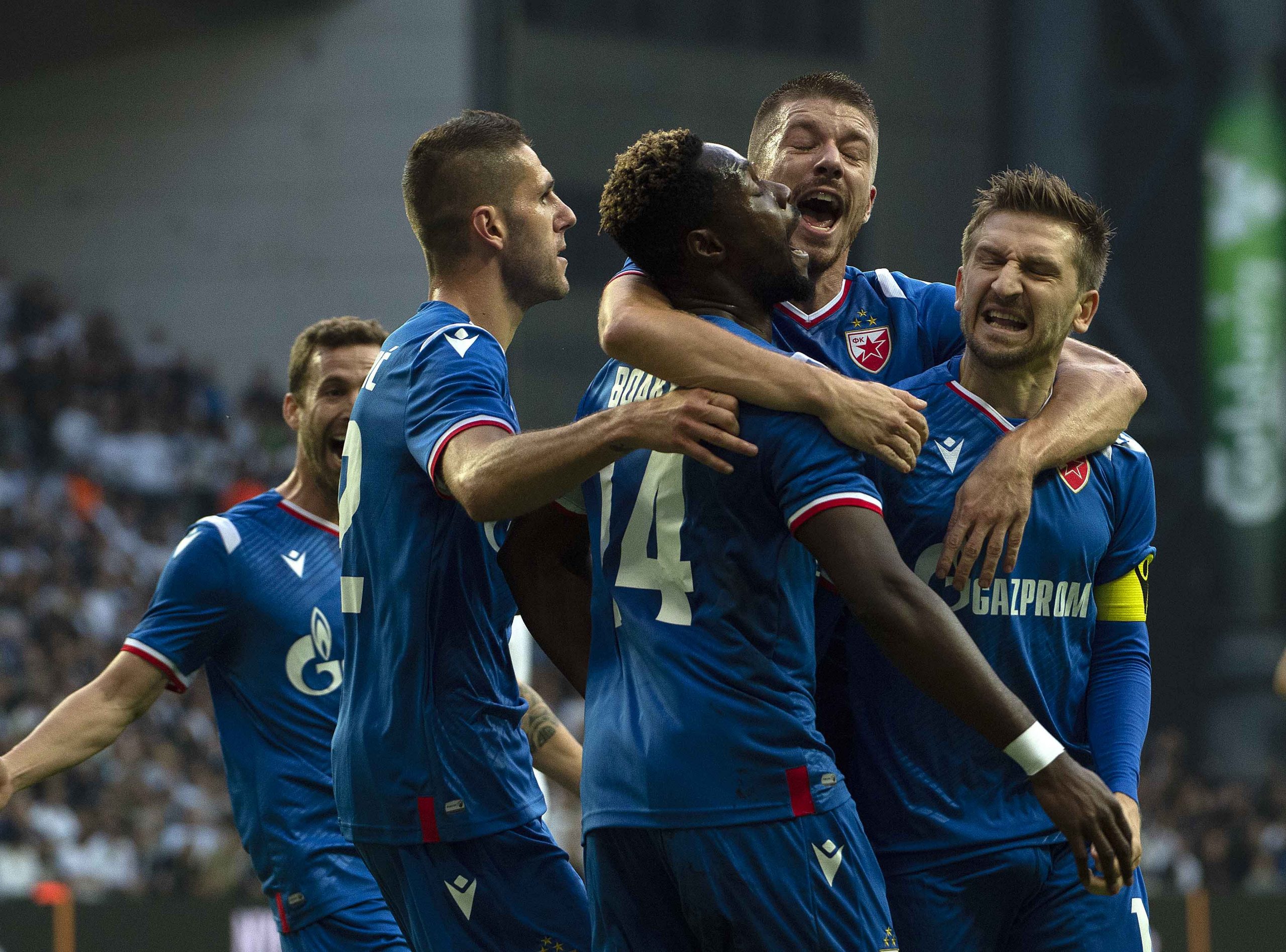 Young Boys are very close to the groups. They have only two games to play in the playoffs because of the high odds of the Swiss Super League. The form from the beginning of the season is good. It seems to be improving the game of defense, with the home team having a good time as they don’t concede so often. There are meetings in which they prefer to score 1 goal and keep the score, which is different from their traditional approach over the years.

Zvezda came here after quite a bit of will and good luck, like last year, when they lost 2-0 from Salzburg to Austria and it came in 2 minutes to 2-2, after which they qualified in the groups for goals on foreign pitch, and now against Copenhagen in the rematch, they reached extra time and a penalty shootout, but also produced a red card in the second half, after which the Danes created a lot of chances, but failed to realize them.

Expert view : We expect a very defensive approach from Red Star. They are aware that even their high level may not be enough to overcome an opponent like Young Boys. It is very important that they perform well in the first match in order to have a good chance of a rematch in Serbia. Hosting the second game is an advantage. We don’t think they will score, and Young Boys is unlikely to reach 3, so our forecast is Under 2.5 goals at 1.72.

Young Boys have under 2.5 goals in their last 5 games

3 of the last 4 Star games have ended with under 2.5 goals