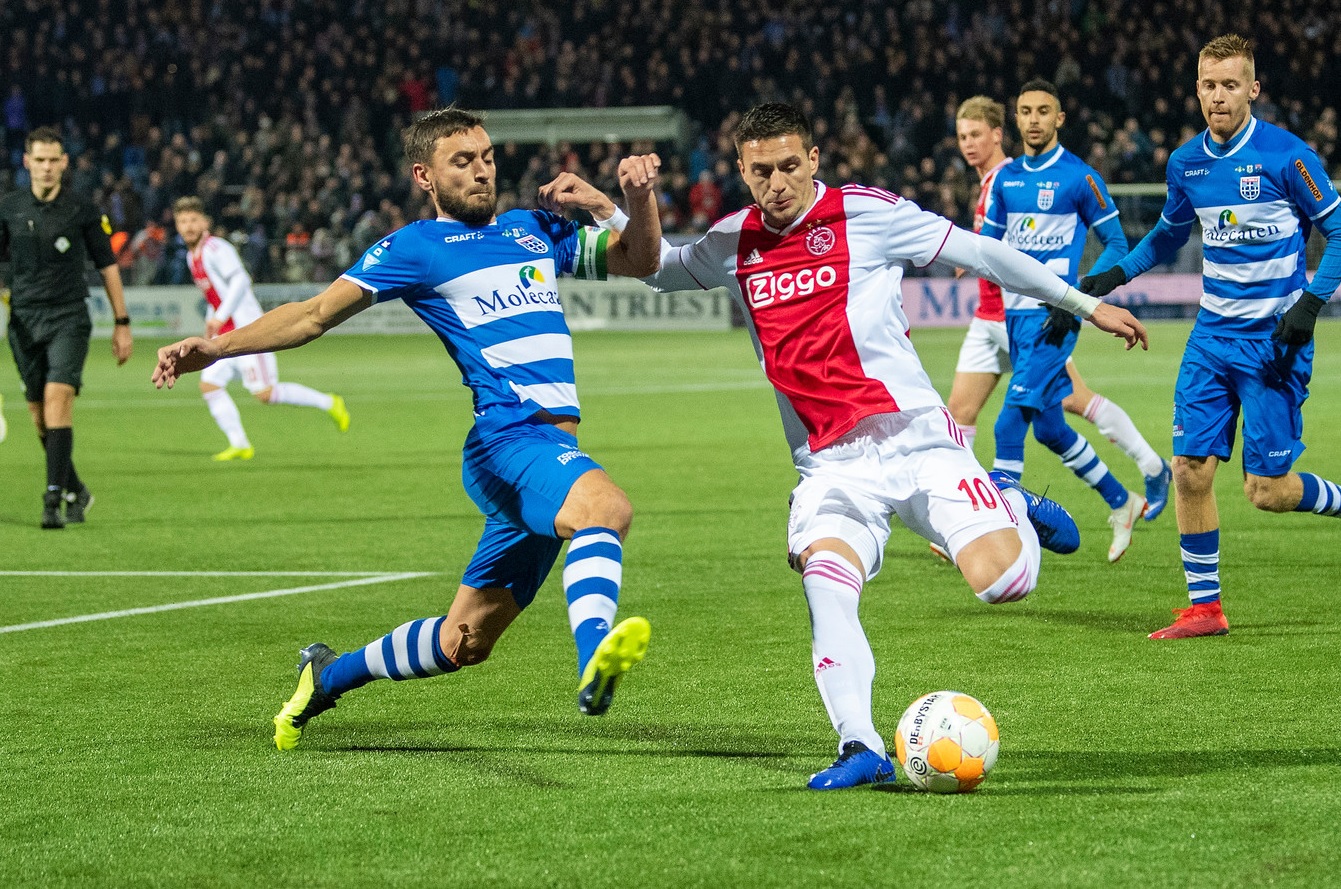 ANALYSIS AND PREDICTION FOR ZWOLLE - AJAX

Zwolle have been in very poor shape since the beginning of the season. They currently have 4 losses from their last 5 games and their defense is poor. In part of the reason is that they had a lot of injuries. Some of them have returned, but Zwolle still cannot find their form. At home they played with the weak teams a little better, but with better teams they had huge problems. They can only make it difficult vs Ajax on the wings if guest backs are not very concentrated in defense.

Ajax defeated Feyenoord 4-0 in the front round and this proved to be a very valuable win not only because of the 3 points, but because they further saddened PSV’s life, who had been defeated by AZ 0-4 at home before that. So the difference on the top is already 6 points, and Vitesse, PSV and AZ are equal points, respectively, the current champions have pulled away a lot.

Expert view : Ajax are more cautious and save energy usually in matches before their Champions League games. They lost to Chelsea and have already equal points with the Blues in the groups, so their matches are very important there. We expect Ajax to concentrate on defense and score 2-3 goals maximum and win to 0. Zwolle did not score a goal vs PSV at home, and there is no reason to expect them to do so with Ajax. Prediction – Under 4.5 goals at 1.58.

9 of the last 11 games between Zwolle and Ajax have finished with under 4.5 goals