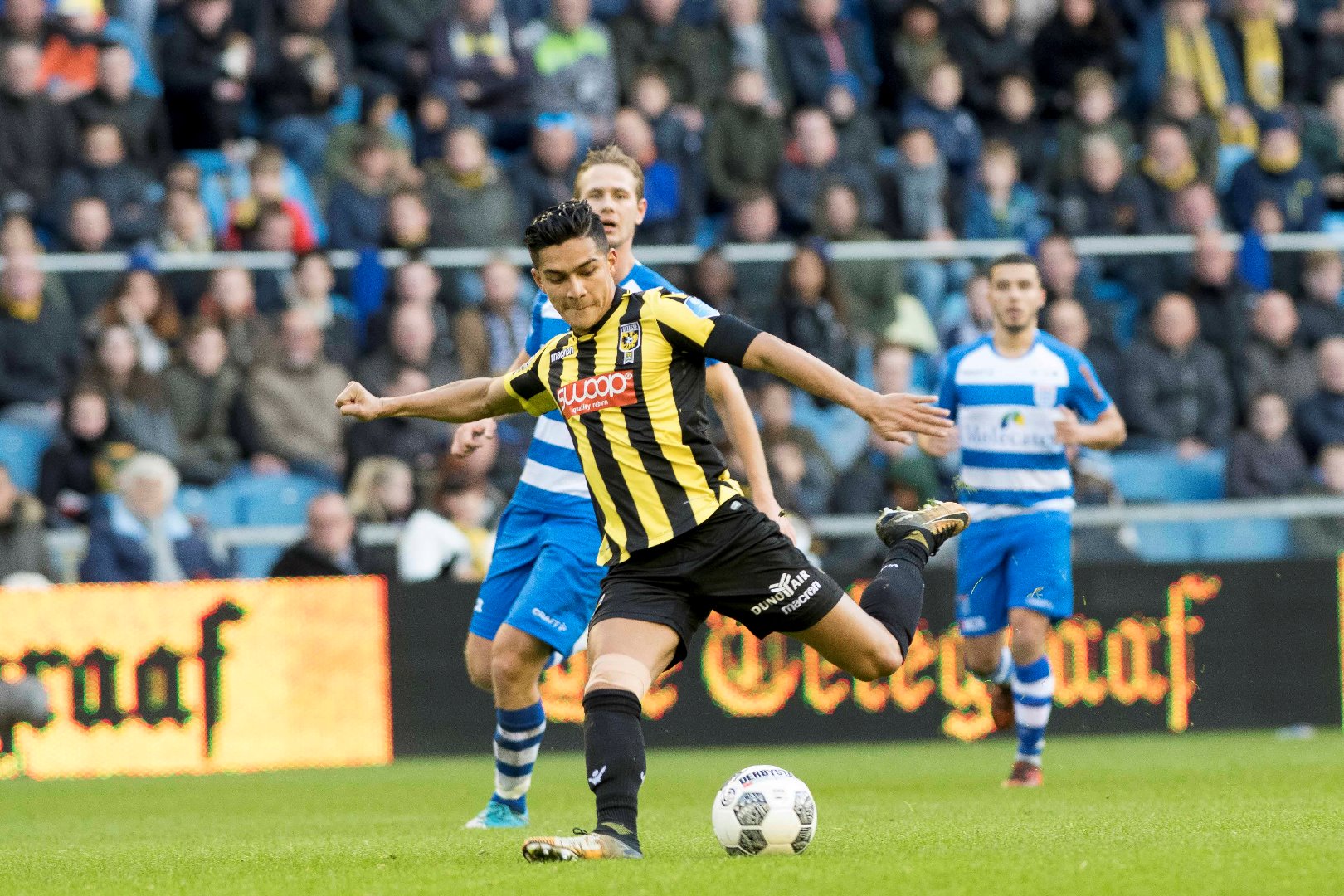 ANALYSIS AND PREDICTION FOR ZWOLLE - VITESSE

Zwolle was the Eredivisie wonder at the beginning of last season, but in the second half, their shape dropped sharply. They only recorded 2 wins, 2 draws and 12 losses in their last 16 league games. Besides, they have just 2 clean sheets in their last 19 games. They are currently in 15th place with 3 points, which took vs. Groningen as a guest in their 0-1 victory in the last round. Before that, Zwolle was defeated by Heerenveen, Utrecht, and PSV. Still as hosts Zwolle are quite a goalscoring team. Only in 3 of the last 27 home games in Eredivisie, Zwolle did not score a goal. And in 2 of these 3 matches, their rivals were PSV and Ajax. So, at least at home, Zwolle is obliged to look for points and teams like Vitesse can be defeated.

Vitesse also did not enjoy a great start, but they also had several Europa League matches. This is no longer the case, because they got eliminated by Basel. However, after winning against Groningen by 5-1 in the first round, Vitesse made two draws with Heerenveen and AZ and were defeated by Ajax last round 0-4 at home. Vitesse is a good team that usually is around the top places and always look for playing in Europe. They also won the Dutch Cup two seasons ago. However, Vitesse recorded only 3 clean sheets as a guest last season, with 2 of them at the beginning. Certainly, yellows have serious defensive difficulties.

Zwolle and Vitesse have scored many goals between themselves. Only 4 of their 18 games in history did not reach the BTTS option. Our prediction is exactly the same at 1.67 for this match, because these are quite attacking teams who are looking for victory by direct attack and create many chances. Statistics show this and yet in the Dutch Championship this style of play is classic and here the goals are honored.

Goalkeeper Diederik Boer is the only absentee for the hosts on Sunday.

Defensive duo Rasmus Thelander and Arnold Kruiswijk are sidelined for Vitesse, as is forward Hillary Gong.