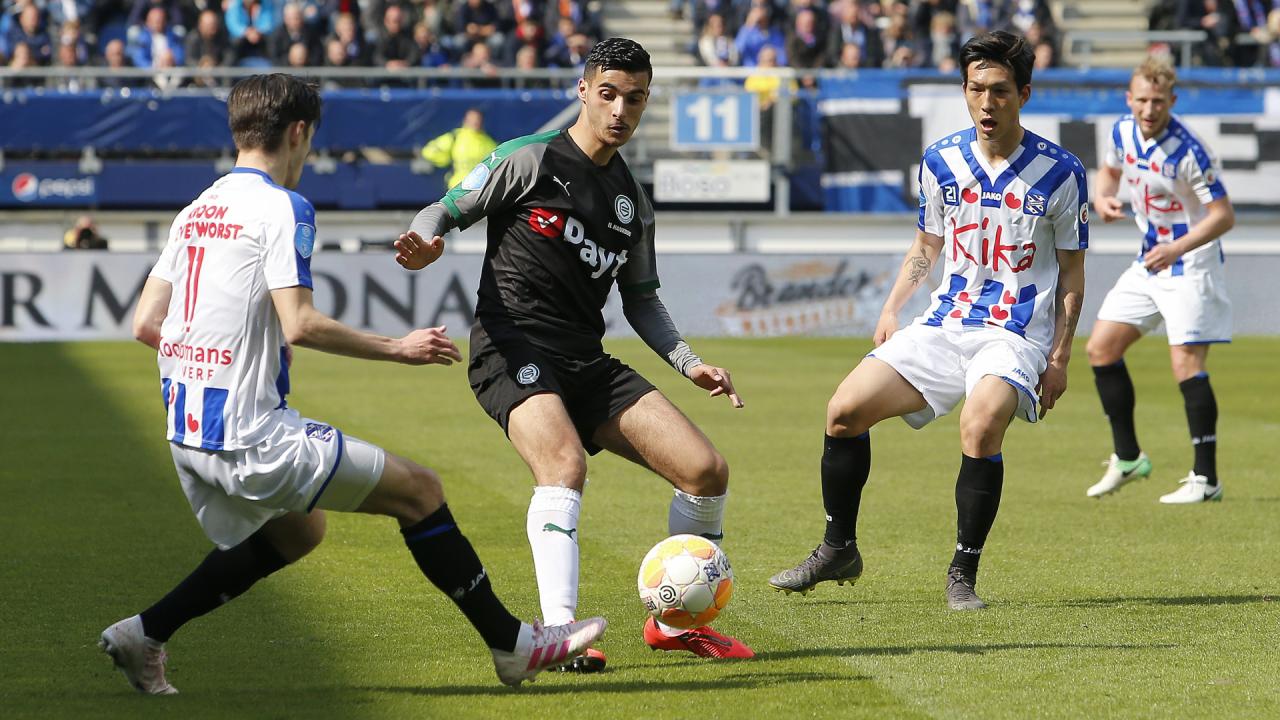 Zwolle had a much stronger season 2 years ago than in the previous campaign, and accordingly, there has been a downgrade in their development purely in results. This season is important for them as the goal is to reach the Europa League. They sold one of their top talent in defense, van den Berg, who moved to Liverpool. One right back and attacking midfielder Namli were also sold. All these players have found their replacements, but the most important is the task of the new coach, Stegeman. He was appointed on July 1st.

Willem also had a few leaving. They attracted an attacker from Bochum for almost half a million euros. Willem expects a stronger season as this will be the second campaign for Koster. He said recently that his goal is to complete the contract, which means that he must achieve good results now. Willem played a few friendlies, which they did relatively well.

Expert view : Both teams are in good form from the friendlies and yet it is a Dutch match, so it is hard not to expect goals in the first Eredivisie game. If anything, at least Zwolle scored at home almost constantly last season, despite some extremely surprising losses in front of their fans. Willem are, overall, the more offensive of the two teams, so we expect BTTS at 1.56.