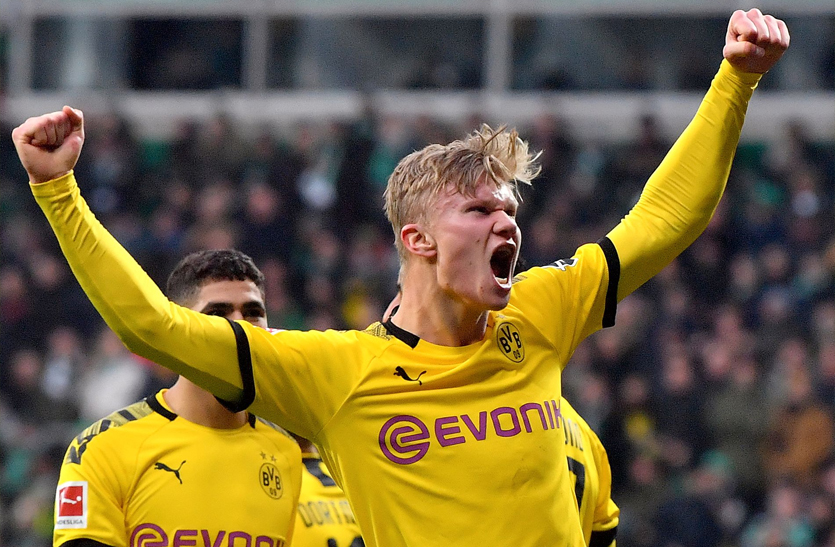 In January 2020 Erling Holland left Red Bull (Salzburg) and switched to Borussia Dortmund. Since January, he has scored 7 goals from 7 attempts.

Due to his top form, he did not enter as a reserve for the first time, but played as a holder. In his first three games, Erling Holland managed to score a total of 7 goals, which no one has done so far. However, he claims that he is still not satisfied with himself and there is much more to show and give to his team.

Holland made the football record by scoring a Augsburg hat trick with his debut, then scoring two more times at Cologne. This record was reached for a total time of 149 minutes, for which if we make a simple calculation it turns out that he scores every 21 minutes.