Liverpool are ending contracts for four of their players 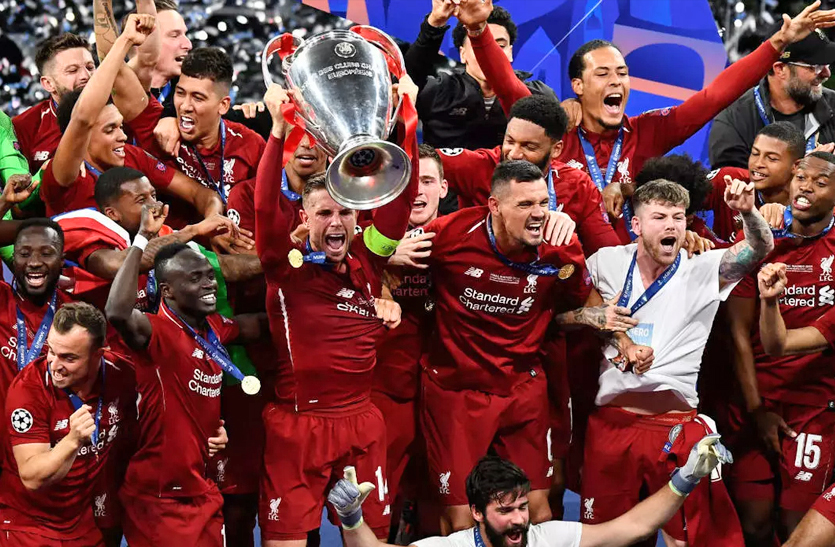 Despite the turmoil, which the world is experiencing with the advent of COVID-19, and World football in particular by suspending the premiership, Liverpool have not stopped making plans for the development of the team. News reports that four players will leave the team in the coming months. Jürgen Klopp and Sports Director Michael Edwards have decided to terminate the contracts of Nathaniel Clyne, Dejan Lovren, Xherdan Shaqiri and Adam Lallana.

A transfer of 14 million will be required for Lovren, and for Shaqiri, Liverpool will require 25 million pounds.