Neymar and Mbappe created trouble for the match with Montpellier 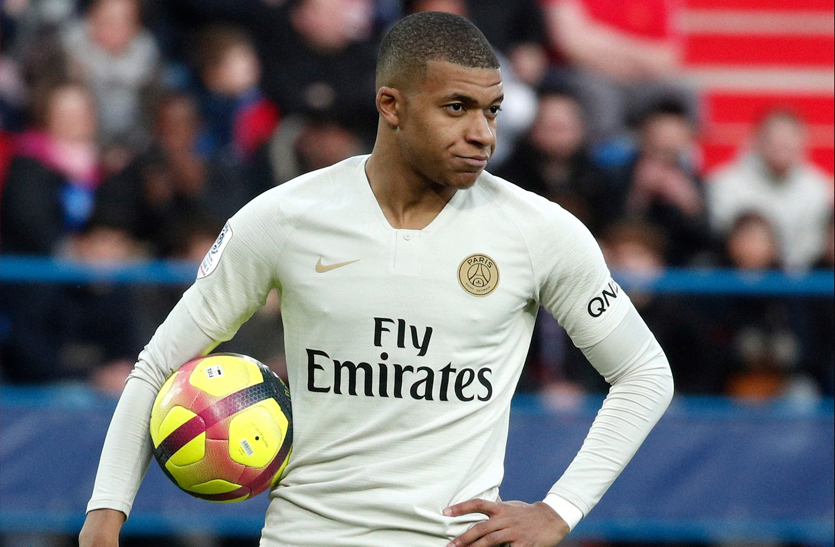 Neymar and Mbappe created trouble for the match with Montpellier, as they formed dispute with the judge and the coach.

PSG star Cillian Mbappe showed not very satisfactory results at Parc de France, and for that reason the coach was forced to replace him with Mauro Icardi. French footballer Mbappe was extremely unhappy with the subsequent shift in 66th minute and immediately rushed for an explanation from coach Thomas Tuhel. An immediate response from the coach followed to reassure the tense football player. After Mbappe talked and understood the cause of what was happening, he sat on the bench and continued to be angry.

After the match, at a regular press conference, Thomas Tuhel said he was the coach and he made the tough decisions about who enters and leaves the game. Tuchel emphasized Mbape’s high intelligence and justified his actions by saying that no one likes to stand on the bench. Coach Thomas Tuhel said he would consider whether there will be a penalty for the French footballer.

At the same time, another scandal is taking place, namely the Brazilian football player Neymar. For his part he got into trouble after he was spotted shouting at the judge. Although PSG took the win with 5-0, Neymar received a yellow card for his action.

Brazilian footballer Neymar screamed as mad in Portuguese as he walked to the dressing room after the match, despite the referee’s request to speak French. According to the media, Neymar explained in Portuguese how he tried to play football, and the referee prevented him giving him a yellow card.