Paulo Dybala may be ranked next to the legends of Juventus 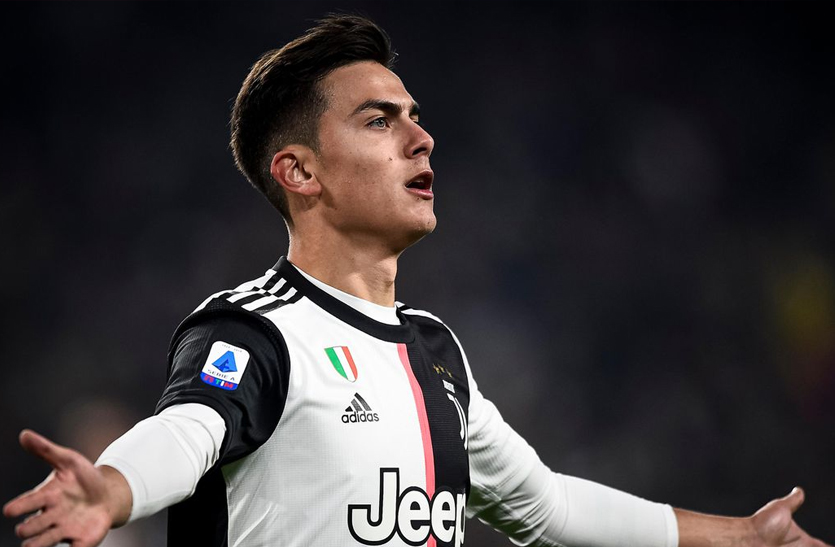 According to Juventus captain, Giorgio Chiellini, Paulo Dybala may be ranked next to the legends of Juventus.

In the summer, Paulo Dybala had a serious chance to part with the Italian football club Juventus, but still chose to stay in Turin. With a strong performance early in the season featuring three goals and three assists, he has a huge chance to be among the legends of Juventus such as Alessandro Del Piero, Gianluigi Buffon, Michel Platini, Dino Zof, Omar Sivori, Zinedine Zidane, Pavel Nedved, Gaetano Scirea, David Trezeguet, Giampiero Boniperti.

According to central defender Giorgio Chiellini, Paulo Dybala is a golden boy who continues to grow in the hierarchy. According to him, many critics have identified last season as weak for Dibala, but that is a matter of point of view. Kielini emphasizes the fact that Dibala, as the central striker, has scored 20 goals and as a midfielder only 5 goals.

Giorgio Chiellini also states that Paulo Dybala is crucial for Juventus and that he will not be surprised if he achieved the success of the Juventus legends.

Let us remind that Paulo Dibala was one of three Juventus players whose Covid-19 tests were positive. The good news is that he said on Instagram that he and his girlfriend are already feeling great and have no complaints.