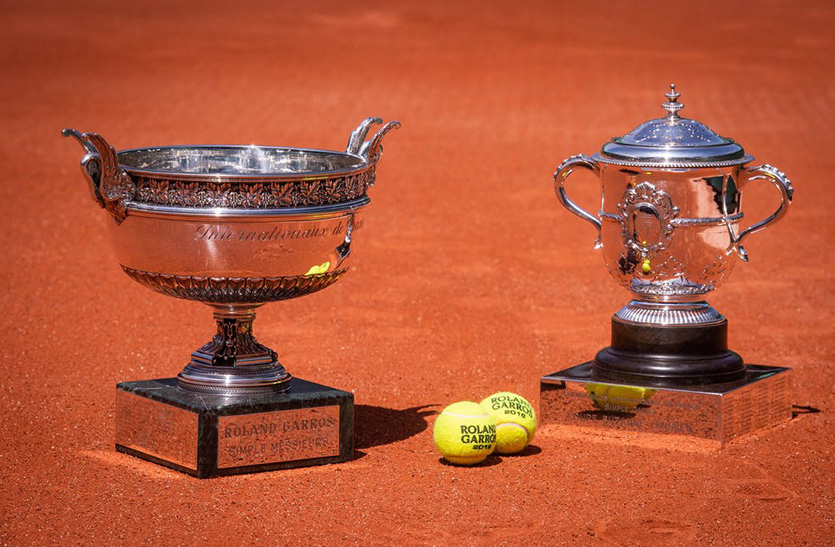 Rafael Nadal is one of Roland Garros’ biggest champions. This year, he once again won the French Grand Slam. This is his 12th victory. There have been many champions throughout the history of Roland Garros, but none have managed to hold on to victory for as long as Rafael Nadal. A similar record holder is Swede Björn Borg, who managed to take 6 titles in the 1970s, which by then seemed unattainable.
The first cup that Rafael Nadal won was in 2005. Since then, only Roger Federer, Novak Djokovic and Stan Vavrinka have been able to win the Grand Slam once.
Introducing you, all Roland Garros champions since 1968 so far: