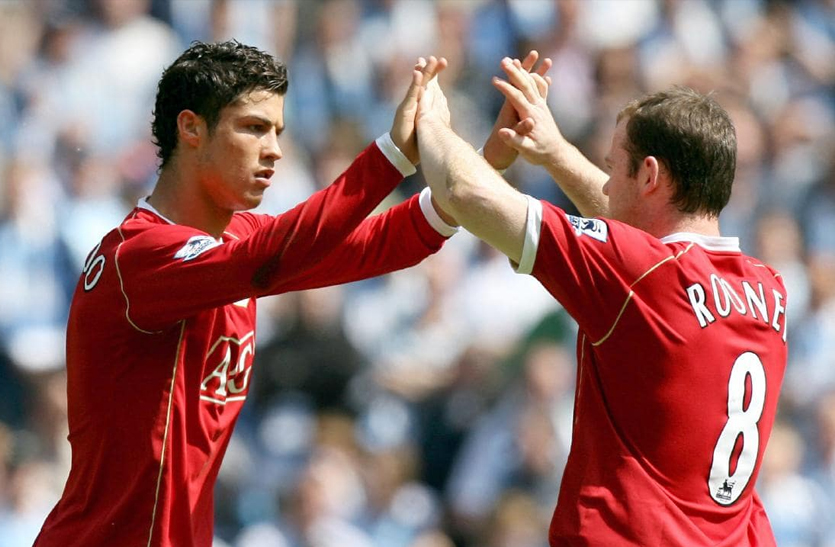 Wayne Rooney said that his teammate, Cristiano Ronaldo, often visited McDonald’s when he joined Manchester United. Wayne Rooney personally escorted him to the fast food outlet, and the reason was that Cristiano Ronaldo were too weak and wanted to put on the weight as fast as possible.

“When I arrived at Manchester United, Cristiano and I went to matches together and trained together. I remember one evening before а match when we stopped at McDonald’s because he wanted Big Mac. He was trying to gain weight because he was so weak. “Rooney tells the Times.

However, this period was brief. Today, Cristiano Ronaldo serves as an example with his diet and discipline. He claims that he eats 6 times a day and sleeps 5 times a day to maintain perfect shape.