ATP and WTA rankings were frozen 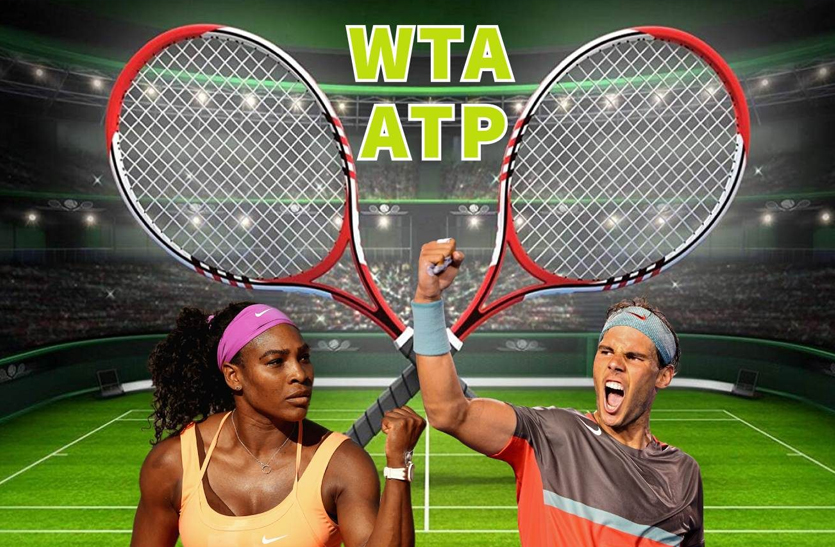 As of today, officially, tennis players will not lose points until the tournaments return. ATP and WTA rankings were frozen. They have announced that they are “freezing” their rankings, with positions and points remaining as of 09.03.

This standings will include points earned from the last 52 weeks, including those from the BNP Paribas Open in Indian Wells last year. The results from the Challenger Tour and the ITF races from the weeks of March 2 and 9 will also count.

The decision will apply until the tennis courts are renewed. This is due to the cancellation of the tournaments until June 7th as a measure to counter the spread of the coronavirus.

The rankings theme has already been raised by some contestants, with John Isner launching a Twitter discussion on the topic. This caused a lot of jokes, with some suggesting only Novak Djokovic lose points, while others supported the option of making it happen for everyone, with Mardy Fish saying that this would eventually equate Roger Federer.