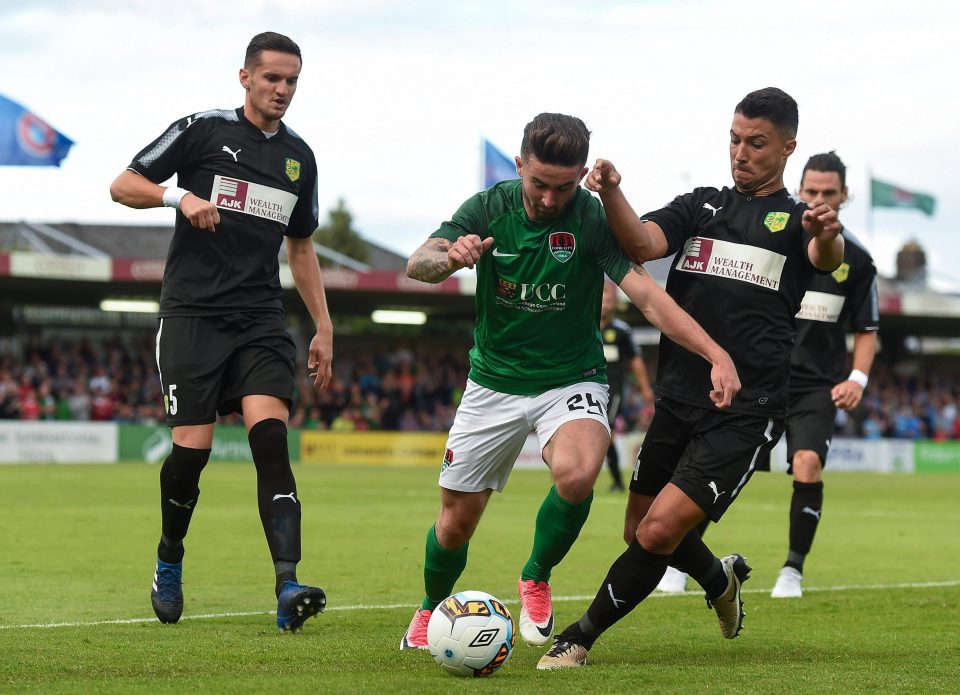 AEK Larnaca meet Ludogorets in the match of the underdogs currently in Group A of Europa League. The hosts lost 4-2 from Bayer in the last round, showing that they are ready to play with each team, but the worse for them is their loss from Zurich in the first round, which came after nine consecutive victories at home. Overall AEK Larnaca plays extremely strong in front of their fans. It is clear that it is important for the Cypriots that they have entered the groups, which has earned them good revenue, but the championship the first place is their goal at the moment. The same, however, applies to Ludogorets, and the Bulgarians are not the team that was years ago and got a draw with PSG in Paris. Proof of AEK’s home strength is the only loss of Zurich in their last 36 home games. A great deal of these 36 games have been wins as AEK Larnaca has scored many goals and as they managed to do so against Bayer, too.

Ludogorets defeated Levski in a key match on Sunday’s for the title in Bulgaria, but lost some important players for this clash that got injured and are doubtful for this game. In addition, the greens spent a lot of energy. Surely their motivation has seriously fallen since the last two Europa League matches and at the moment they seem to be the team in the group with the least chance of going through, although they are favorites in this match. Still, the shape of Ludogorets is also good. They recorded only those two losses from Zurich and Leverkusen in the last 26 games. Now coach of Ludogorets is Anthony Zdravkov, which makes them a little more unpredictable.

AEK and Ludogorets do not have matches with each other. AEK have only conceded 1 goal in the Europa League in their last 8 games at home and Ludogorets have important doubts in the team. While the favorites for the bookmakers are the Bulgarians, the match will be quite even and the domestic factor should have an impact. In addition, the self-reliance of the Cypriots and their desire for victory seems to be greater than that of Ludogorets. Our expectations are that AEK will not lose the match. Prediction: AEK or draw t 1.62