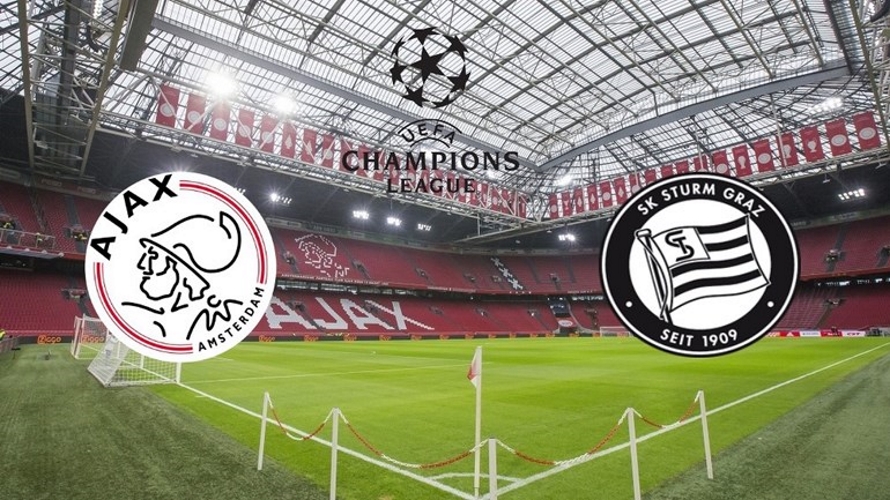 De Godenzonen(one of Ajax nicknames) have failed in their approach for the dutch crown in Eredivisie, but consolation for them is that they will at least play in the Champions League. Something that is very important for this club, as it’s a lot of revenue. They don’t shine so much in their friendlies so far, having only one victory in six matches against VVSB, who are in third division in Holland, although there are many goals in their games. Ajax sold one of their young talents, Patrick Kluivert’s son, Justin, to Roma for 17m euros. However, they got back Dailey Blind from Man United and also bought Dusan Tadic from Southampton and Bangee from Mechelen, who are big transfers for this club. Ajax have the ambition to qualify for the Champions League groups after last year’s elimination in the playoffs against Nice, because of the rule for “away goal”, even though they actually didn’t lose in both matches.

Guests from Sturm Graz have no such a long history in this tournament. Their biggest success was one reaching the round of 16 in 2001. After that they had one participation in the preliminary rounds and one in the groups, which was their last attempt in the tournament in 2011. Certainly they haven’t got so much hope to do something big this time and they do not have enough quality to eliminate the Amsterdam Grand. It is very important to note that Sturm finally sold their main striker and star Deni Alar to Rapid Wien. In the friendly matches, the Austrians showed good shape with 6 wins and 2 losses.

These teams have never met before in the history. 99% the team that will go trough is Ajax. Surely they’ll try to do their job in the first leg. This is expected to be an open match with goals. Ajax is the absolute favourite, but the odd for 1 is very low. Therefore, our prediction is Ajax over 1.5 goals at 1.55 on Betfair. Of course, you could try over 2.5 goals in the match, as well as combinations of 1 and over 2.5 goals. Statistics show that Sturm Graz has no clean sheet away from home in their history in the tournament.

Team news in the matchday

Team news in the matchday