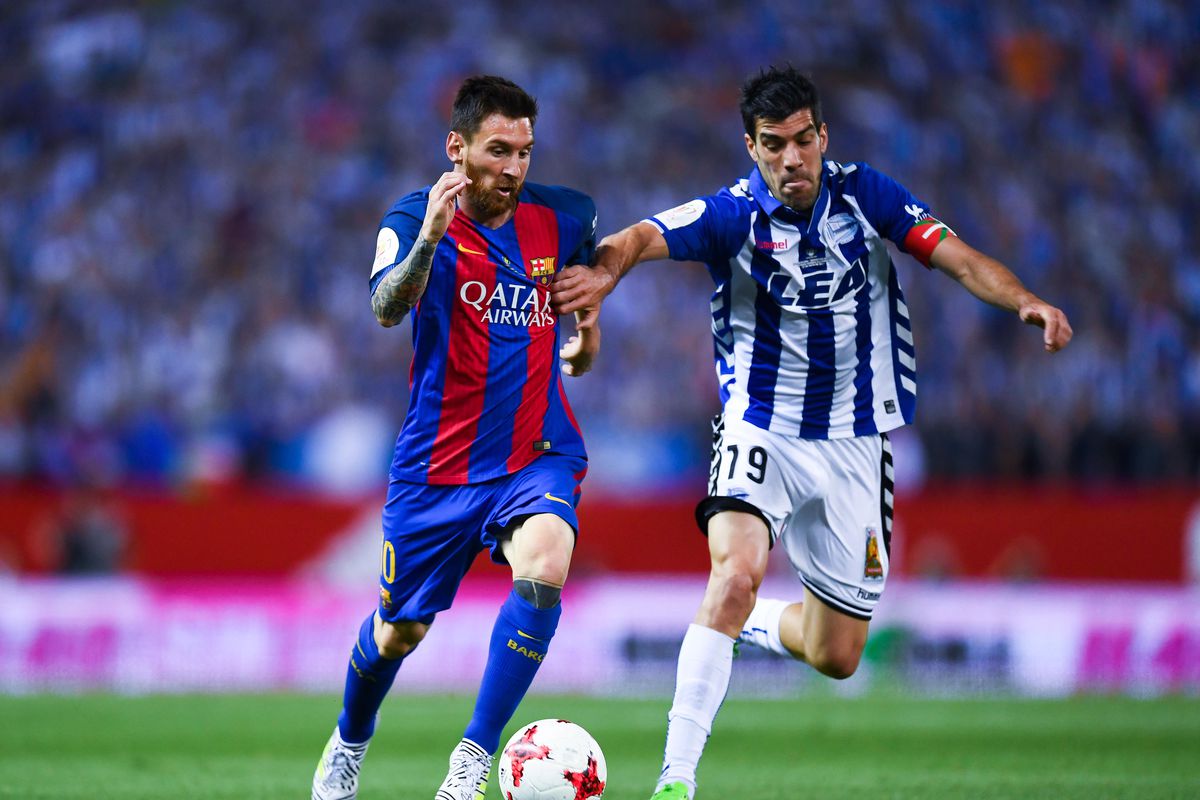 ANALYSIS AND PREDICTION FOR ALAVES - BARCELONA

Alaves is in a tragic form and the team has lost chances long time ago for the top 4. Of course, they can try to enter the Europa League. Probably not many people remember the great Alaves final against Liverpool, after which Spaniards lost 5-4 in the UEFA Cup at the start of this century, so Alaves has history in the tournament. But these are distant memories that are unlikely to help against Barcelona.

The Catalans have the task of taking the next two matches and to be released from some kind of pressure against Liverpool. They need to be officially granted for Champions so they can focus in the UCL without thinking of anything else. Their match with Levante, which is the weekend, however, seems exactly the one in which Valverde will give a rest to many of the players. This means that they will be pushing for victory a lot more against Alaves.

That is precisely why, and of course because of the weak form of Alaves, we expect a victory for Barcelona. We expect more goals in the match. Barca score easy and Alaves conceded two goals in 4 of the last 5 games in the league, so we do not see much chances for the hosts. Still, they concede two from Valladolid over the weekend, who are struggling to survive and are into the relegation zone. Prediction – Barcelona – Over 1.5 goals at 1.60.