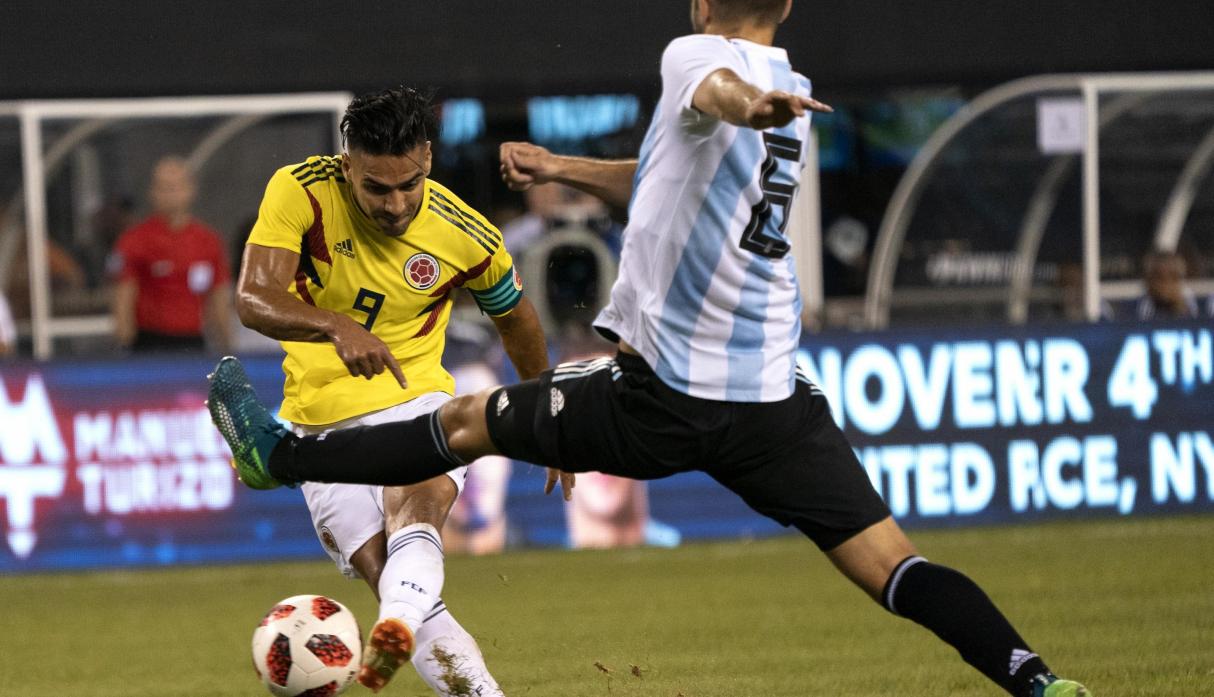 ANALYSIS AND PREDICTION FOR ARGENTINA - COLOMBIA

Since Argentina held this terrible World Cup, the Gauchos players have played only friendly games before the participation of Copa America because the tournament has no qualifications as everyone is involved. This, of course, applies to all other South American teams. The Argentines recorded only 2 losses in these friendly matches, one of Brazil, though.

Colombians have traditions in Copa America. They won the tournament 18 years ago, and now their team will try to equalize Chile, Paraguay and Peru who have 2. Three years ago, the team came to third place in the tournament as in the semi-final was eliminated by the current champion, Chile. This may be the last big tournament for the star, Falcao.

Argentina ‘s defense looks much cleaner and more stable since World Cup. Colombia has a very strong defense anyway. The Colombians allowed only 3 goals in the world cup, one being a penalty, and in their friendly matches, which were a total of 8, they allowed only 5 goals. Both teams have ambitions for the trophy so we do not expect to have a lot of risk because no one wants to start the tournament with a loss. Prediction – Under 2.5 goals at 1.65.