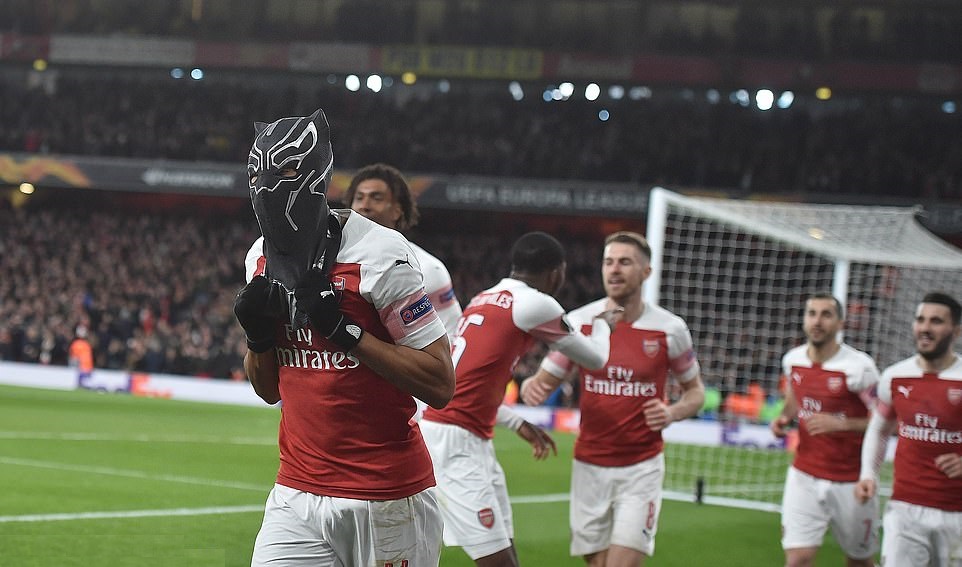 ANALYSIS AND PREDICTION FOR ARSENAL - NAPOLI

Arsenal has to put aside the Premier League and the fight for the top 4 for a while. Now comes a key clash with Napoli. If Gunners remove the Neapolitan, there are hardly any teams to stop the London team on their way to the cup. Even more importantly, the match is first at Emirates. This is not good for Arsenal, because if it were the opposite, in the event of a bad result, they would have the opportunity to make it up at home, and now they have to get a positive result, because at San Paolo will be heavy.

It is clear that Napoli will invest a lot in the Europa League, if not everything. They have already begun to leave Series A in the background because Ancelotti wants a trophy. This is Napoli’s only chance for a trophy, and Ancelotti has already won European Cups, in particular the Champions League, and not once. Neapolitans have shown a lot of energy and motivation so far this season, and it can be said that they have a certain advantage over the situation and status of the two teams.

Here we expect a win for Arsenal for one simple reason. It is that Arsenal will do its best to win at Emirates and not to concede a goal, because they know that their visits during the season are tragic. We have seen that they also lost to Everton in the last round of the Premier League. Arsenal had only 3 losses in the season at home and 2 of them were for the cups, and the first was against City in the league, but in the first round. For Napoli Draw will be OK, so Prediction – Arsenal 0.0 AH at 1.71.