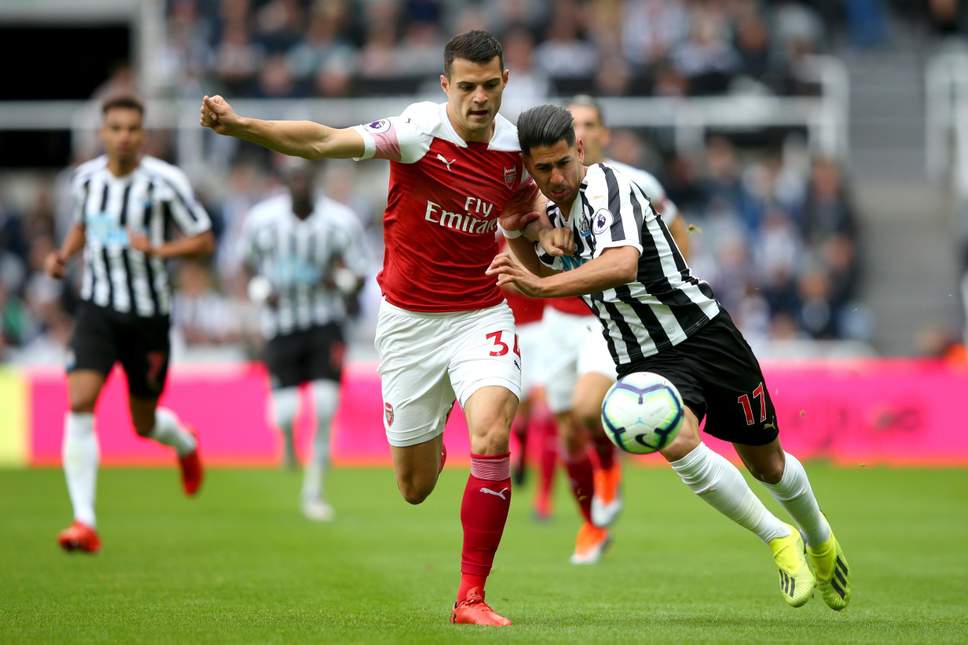 ANALYSIS AND PREDICTION FOR ARSENAL - NEWCASTLE

Arsenal ended with the derbies this season. The Gunners successfully took 4 points from their matches with Tottenham and Man United, who are their direct competitors for the 4th place. It should be noted that they were in the hunt for the victory against, of course, but that is past. Now they have a decisive march in the league, coupled with few key league matches from League Europe with Napoli. The mood in their side, however, is good, and their form at home is more than impressive. It is almost clear – there will not be a second team to win at Emirates against Arsenal this season in the league.

Newcastle, however, are not to be underestimated. Big Rafa Benitez did it again. The Spaniard said that if Newcastle remain in the league this season, it would be a miracle, but the miracle seems to happen for the second consecutive year. That’s why Newcastle fans love so him much. It is questionable whether they are not grateful to him even more than all the red fans in 2005. But it looks like everything good in Newcastle is running out of it. Yes, the Magpies are in shape and are pretty close to survival, but the problems with Mike Ashley are real and are huge.

We do not see how the Geordies will get something out at Emirates on Monday night. The good thing about them is that by the end of the season they only play with Liverpool at home in which it is highly unlikely for them to win, but in all other, they can do it. So at this stage, a loss against Arsenal will not be fatal, but for the hosts even draw is not accepted. Arsenal often win their matches here, but against Newcastle they have 5 consecutive victories at Emirates, 3 of which had a handicap. Prediction – Arsenal -1.0 AH at 1.60.