Astana – Dinamo Zagreb, prediction from 3rd round in the Champions League 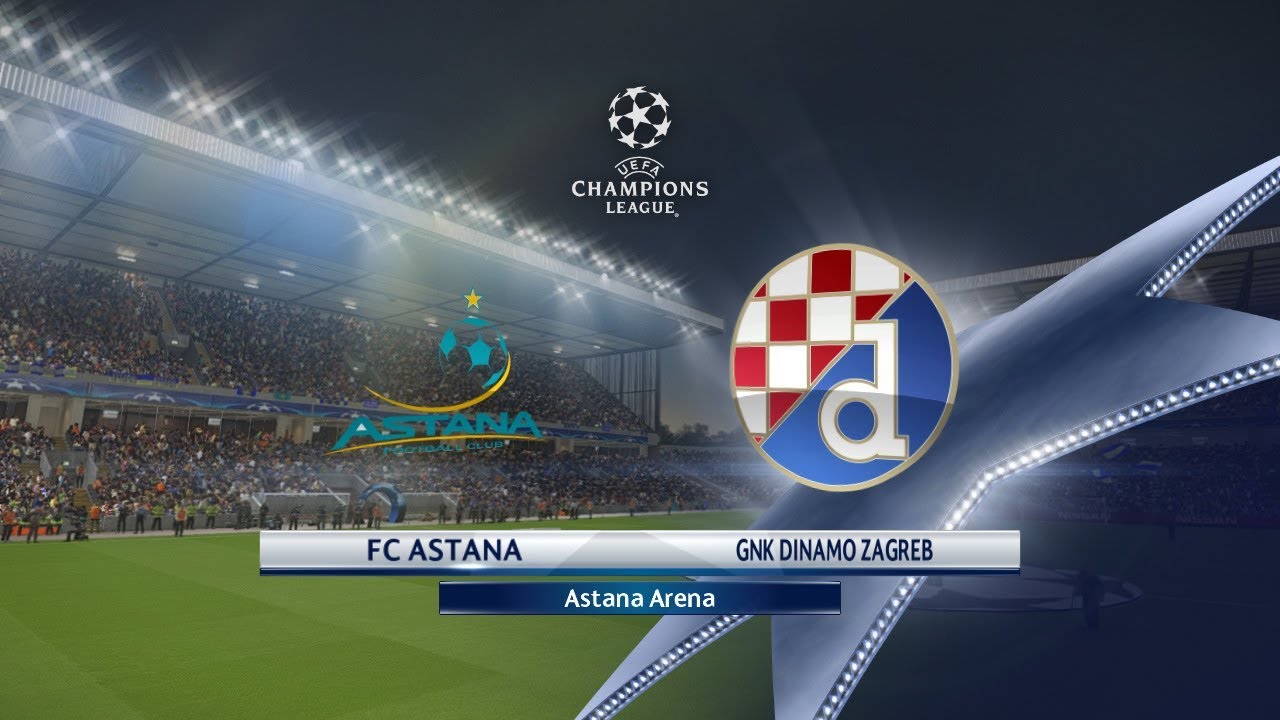 Astana has been trying to reach the group stage for 3 years while Dinamo Zagreb missed the tournament last season. Astana succeeded in kicking out the Danish champion Midtjylland after holding a goalless draw in Denmark after winning in Kazakhstan. Astana’s longtime coach, Stanimir Stoilov, is no longer there and now he’s the coach of the national team of the country, but the skyblues are doing well without him. They have not played friendly matches in the summer, because the Premier League of Kazakhstan is in the heat of the season, and actually they are in a great shape – 13 consecutive games without a loss in which they have 10 wins. As a host they are even more impressive. 13 wins and one draw in the last 14 games.

Dinamo Zagreb smashed Hapoel Beer Sheva 5-0 in the first game of the Champions League’s last round, and then reached a 2-2 draw. The Croats have a very strong team with much quality playerrs and have serious ambitions this season. They are also in great shape – 13 consecutive games without a loss in which they have 10 wins. They will surely try to score a goal away from home, knowing that this will be of a great help for them, as Astana relies heavily on their home games, but as guests are struggling.

The two teams have no history between themselves. Astana has no loss in history as a host in the Champions League. This history began in 2015. Since then have been played 13 games at “Astana Arena”, of which 10 were “BTTS”. Our prediction for this match agains is “BTTS” as the odds are very high – 2.20. That’s because of the strong defense of the teams. But given that both teams are doing very well in the attack, then this bet is worth it.

Nikola Moro misses out for the visitors, he’s making his way back from a cruciate ligament injury.