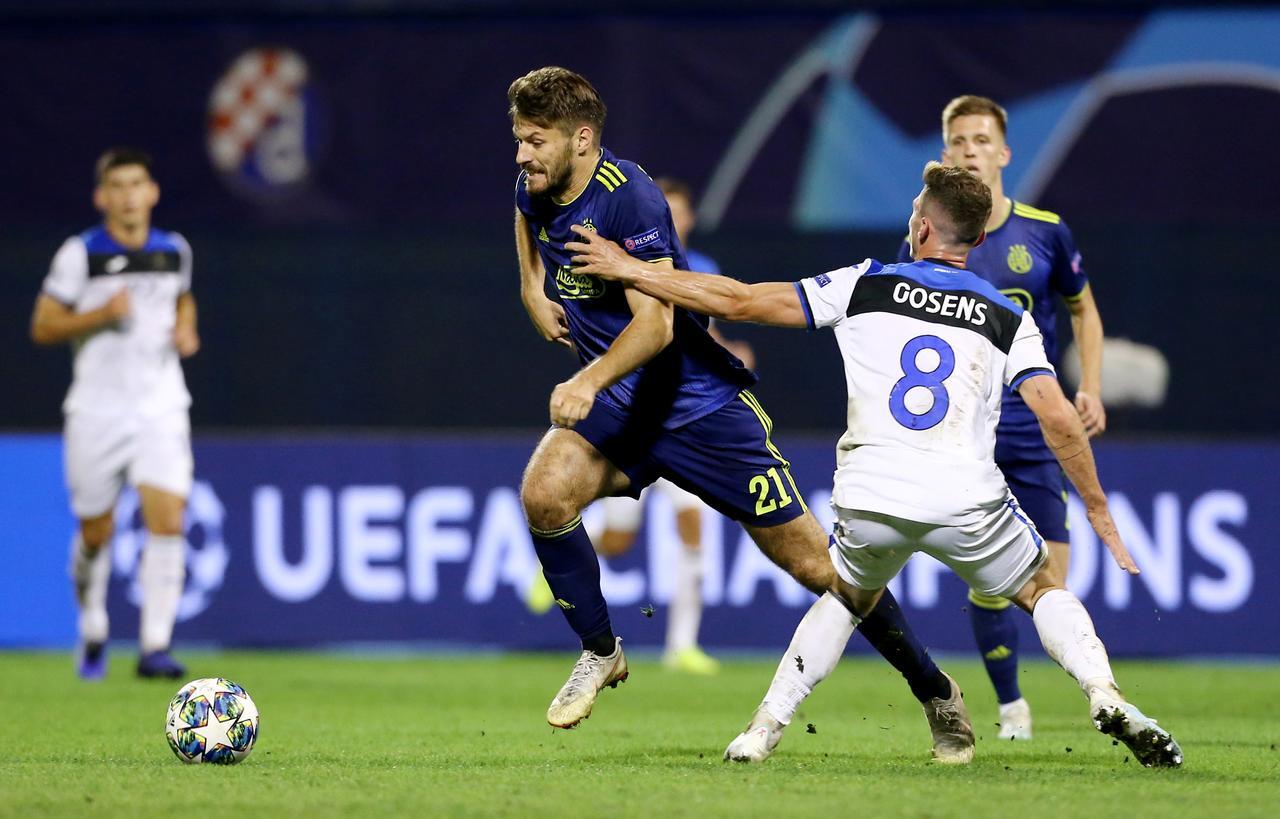 Atalanta suffered a disappointing loss to Juventus last round in Italy. The good form of the team has been diminished lately, because of that devastating 7-1 win over Udinese Atalanta has failed in 5 consecutive games. They played with tough rivals like Napoli, Man City, Juventus and even Cagliari, but they know for sure that they could have performed much better. Interestingly, after having 1 point out of 4 matches in the Champions League groups, they still have a chance to qualify. This is only in a case of victory vs Dinamo Zagreb today.

Zagreb were extremely disappointed with the draw, 3-3, with Shakhtar in the last round because they led by 3-1 till the 90th minute and allowed 2 goals in the added time, which is ridiculous for a team with their claim. Perhaps fate will punish them for this distraction and they will not qualify, but the time will show. However, the Croats were fortunate enough to have to play Man City at home in the last round, when the Citizens are most likely to be qualified and not to play at 100%.

Expert view : This match between Atalanta and Dynamo Zagreb will be extremely exciting. Both teams are looking for victory, and both teams have a great attack. Atalanta are favorites because of their stronger players and the fact that they play in Italy, though, but Dinamo Zagreb are champions and have champions mentality. We decided to bet on goals for Atalanta, because this team doesn’t play so bad to have only 1 point in the groups. After a few disappointments in recent matches, we expect Atalanta to take the game even more, because only victory does the job for the Italians. Prediction – Atalanta – Over 1.5 goals at 1.55.