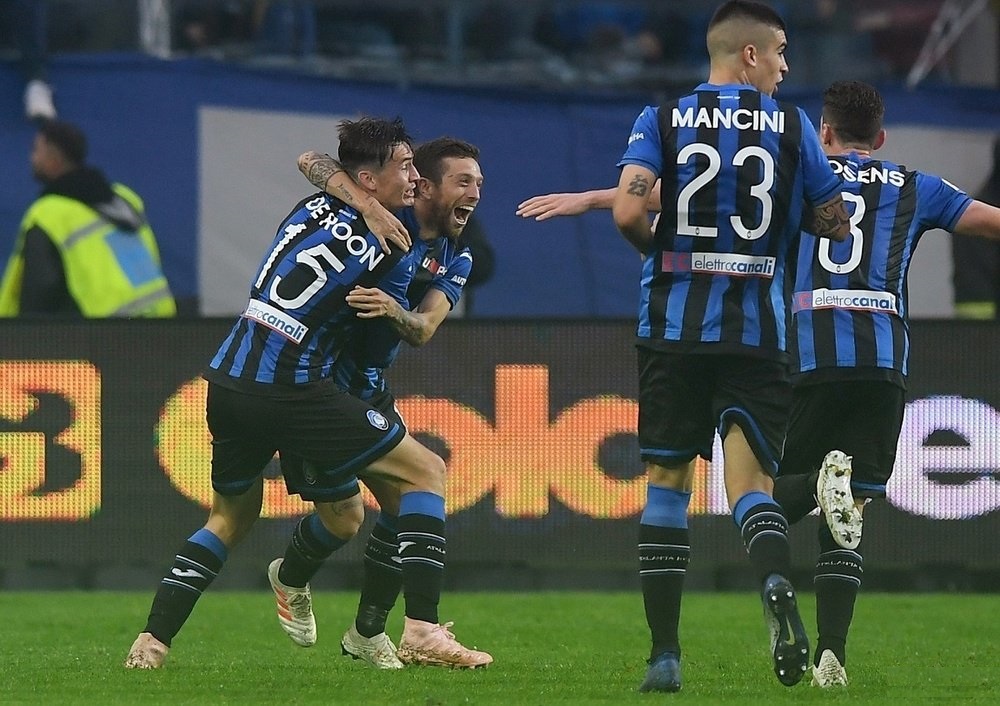 ANALYSIS AND PREDICTION FOR ATALANTA - LAZIO

Atalanta played awesome against Udinese in the last round and won 3-1, although they could score even more goals. Their overall shape has not been bad lately, but they have had some unpleasant losses from Napoli and Empoli. Atalanta is fighting for the top 4 or at least the top 6. They are close to the top positions. Whenever they face stronger rivals, they make the most of themselves and have already shown it with an impressive victory over Inter earlier this season.

Lazio is currently not in the best form, but the eagles have not lost 5 consecutive Serie A games since losing to Inter. However, the problem is that 4 of these duels were draws that did not help them in the fight for the top 4 At the same time they made two consecutive losses in the Europa League, which did not affect them, as they eventually managed to qualify. Lazio had injured players in defense lately and, in addition, they are generally not the strongest defensive team, so it will not be a surprise if they do not keep a clean sheet again.

Matches between Atalanta and Lazio are always very even. These are games in which there are many goals. In 6 of the last 7 games between them, we saw both teams score goal and almost always had at least 3 goals. Both teams are strong in attack and have good attackers, especially Lazio with Immobile. So far they have shown that they can not keep their sheet clean often, so the prediction is Both teams to score a goal at 1.57. BTTS + Over 2.5 goals, of course, is alternative option.