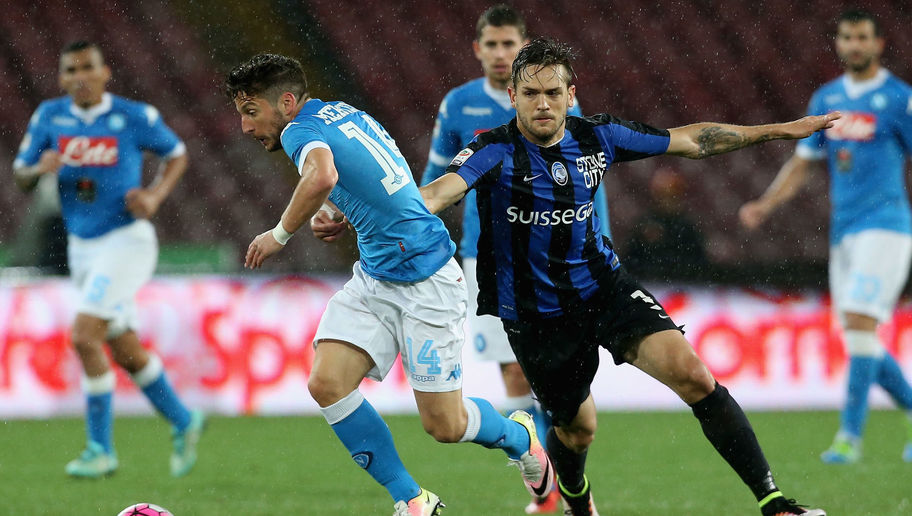 ANALYSIS AND PREDICTION FOR ATALANTA - NAPOLI

After Atalanta defeated Frosinone with 4-0 in the first round, they recorded 9 consecutive games without a win in all competitions. Then they made a series of 4 consecutive wins, including the one over Inter with 4-1, which was the most impressive, but in the last round they again broke down against Empoli and lost by 2-3 as a guest. Obviously for Atalanta it is hard to find this form of last season, but definitely the team shows a serious spirit. They are trying to get into the Euro zone and if they beat Napoli today, they will be able to change the standings, because they will replace the sixth in the table, Torino.

Napoli are very mobilized and play at full speed already. Carlo Ancelotti’s team found its shape. They defeated 3-1 Red Star in the Champions League during the week, but now they are facing a heavy fixture with Liverpool at Anfield in the final round of the tournament. It is very important in Italy to continue to gain success if they want to be at least close to Juventus who get win after win. Napoli has only 2 losses since the start of the season, which came against Juve and Sampdoria in the league, but they were a long time ago. In the last round, Napoli has failed to beat one of the weakest teams, Chievo, and now they have to do better.

Atalanta and Napoli is a very interesting game. First the hosts have already shown that they can deal with anyone in Serie A after breaking Inter, but Napoli is a team who has already acquired a winning mentality, while Inter is still building. Neapolitans rarely make two mistakes one after another and the draw with Chievo can safely be seen as a loss. We do not expect guests to lose this game. They are the classiest team and although they are guests, victory is a must for them. The hosts also lacked a very important player – Ilicic, while Atalanta managed to beat Napoli only once in their last 4 home games against them. However, our main prediction is secured – Napoli – Draw No Bet at 1.55