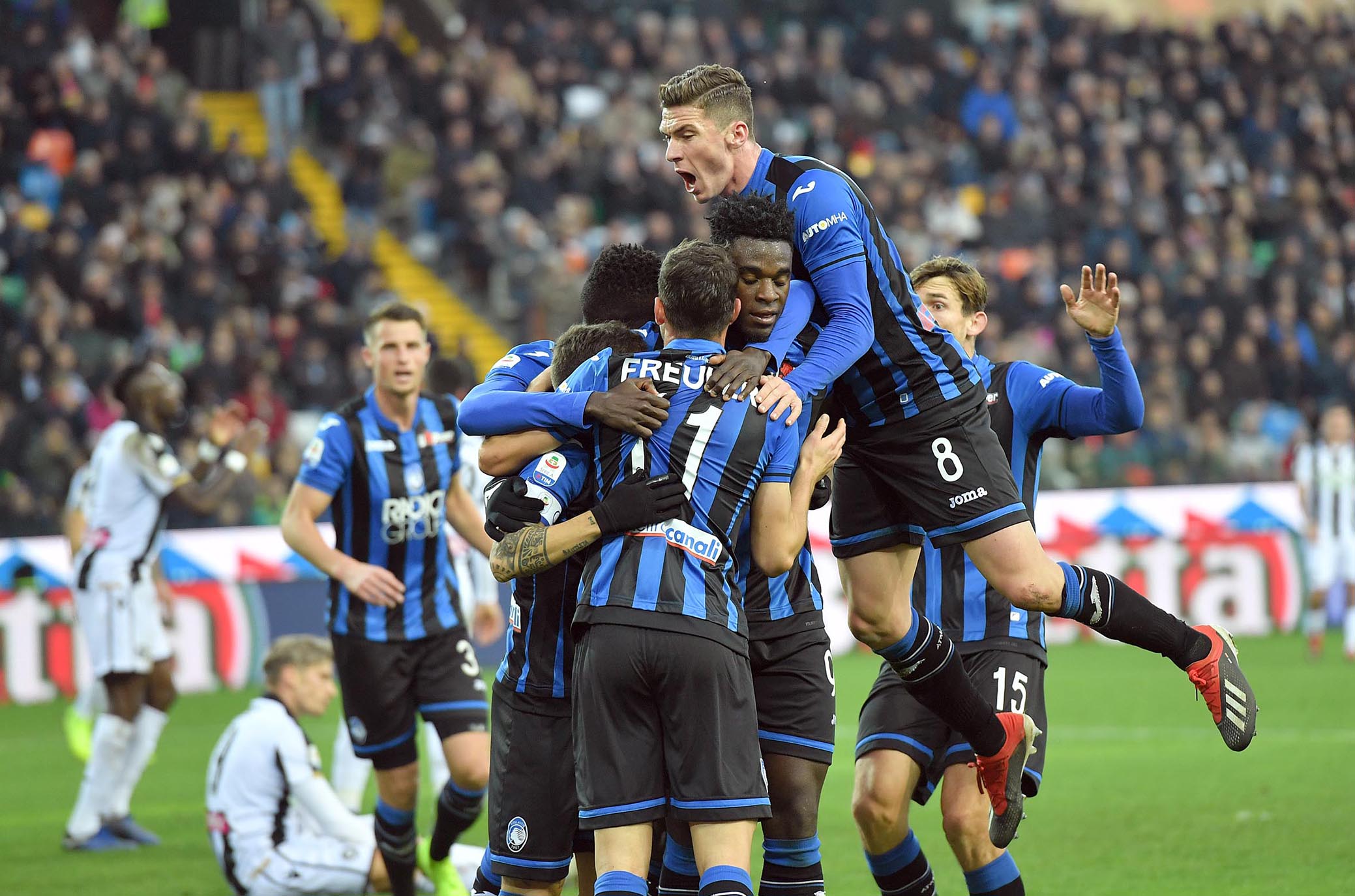 Atalanta are in the final for Coppa Italia and will play with Lazio. A great chance for Gasperini’s boys who play great football in Italy this season and the progress in the team is very serious. They also have chances for the top 4, so that’s the other main goal than winning the cup. Only one achievement of these two would be a huge success, but they are now going against Udinese, a strange team. They can be defeated, but it all depends on how the match for Atalanta goes.

We saw that they had no luck against Empoli, and Udinese would probably repeat their tactics ever since. They already took a point from Milan and were close to a draw with Roma. For Udinese each game is of utmost importance as they struggle to survive, but the problems are currently in the bad schedule of the team. In the second part of the season they had to play against almost all the top teams as a guest.

Udinese was involved in matches with high number of goals with top teams, but had lower scores, too. The reason we give Over 2.5 goals at 1.64 is that the game styles of both teams are very suitable for goals. Udinese are clinical on an attack and can take advantage of a counter, as we saw it happen against Milan, where Udinese scored a great goal. The Attalanta home games have a lot of aggression and dynamics, and they are offensive team overall.

6 of Atalanta’s last 8 home games had over 2.5 goals in the league