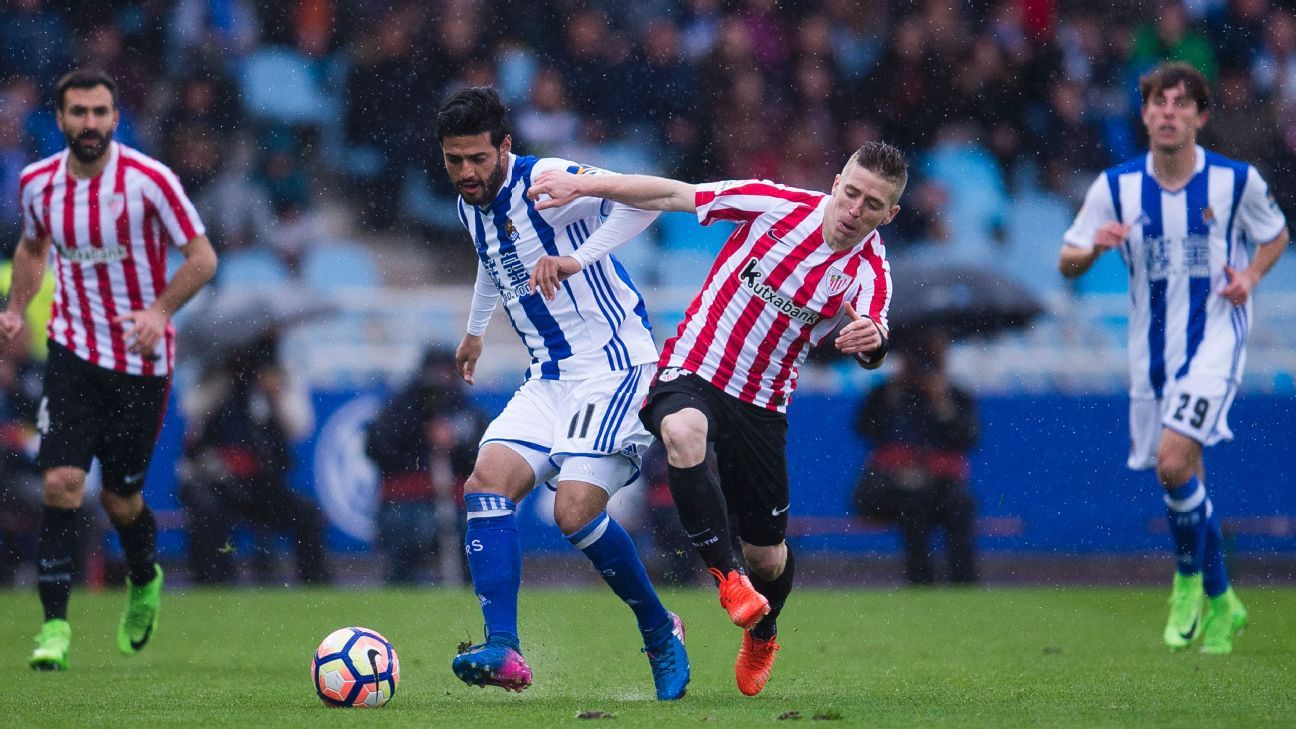 Bilbao has not won 5 games in a row in La Liga but their stats are 1-4-1. The draw is the most seen result for Los Leones and this is somehow a problem. The other problem is that they still do not have a clean sheet and they are hesitant in defense. Athletic Bilbao is one of the strong hosts in La Liga and always makes it hard for any team at home. They also made X with Real Madrid. In the last 9 home games, however, they have only 1 clean sheet. By contrast, Bilbao can not close the game well. They did not lose from Barcelona, but when they led to Betis 0-2 at the end they did not win again and now have hard rival in the face of Real Sociedad.

Guests are also not very impressive lately. They won only 2 times in La Liga this season and it was in the first round and in the visit of Huesca, where they stayed with 2 people less in the second half. It is also the only clean sheet for them in the last 20 games in general, which clearly shows that Sociedad also have a lot of problems in defense. Sociedad are not the best guests in the league, but they often score goals and now they will be able to punish Athletic, who will not play particularly closed. However, Real Sociedad has already defeated Villarreal away from home.

In the last match between Athletic and Sociedad there was zero draw at this stadium. But before that, 4 consecutive games had goals and they ended in the BTTS option. Real Sociedad have lost their last match against Valencia quite ridiculously and even missed a penalty and before that they failed to win against Vallecano at home. Now they are obliged to try to take the points. Both teams have a strong attack and in defense are weak. Our prediction is BTTS at 2.03 as the odds are quite high and this is a bet with value.

Defender, Martinez, is out

Juanmi and Hernandez are still suspended. Zaldua(7/0 D) and Merino(6/1 M) are injured