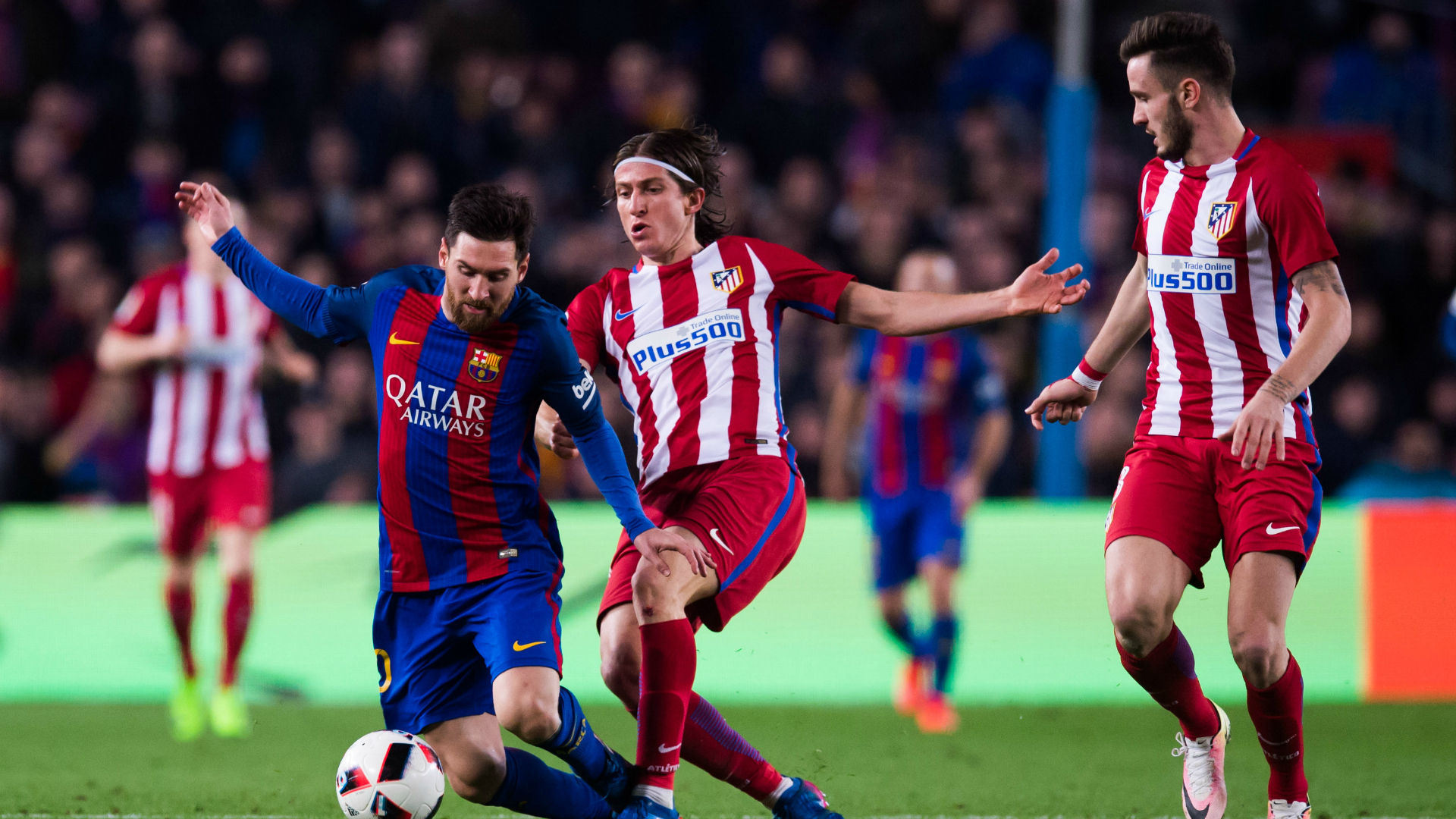 ANALYSIS AND PREDICTION FOR ATLETICO - BARCELONA

Atletico won an extraordinary victory over Bilbao in the last round after being twice behind, leveling and finally, Godin, who was also injured on top of that, scored the winning goal. Los Colchoneros lost only 1 game since the beginning of the season, which came against Celta in a visit. They went through in the Champions League, so Barcelona is now much more important to for them. The hosts have only 1 loss in the last 27 games at the home in La Liga, but now they are with some very important absent players, which may prevent them from showing their best against Barça.

Barcelona played an awful game against Betis and for the second time during the season lost this time it came at Camp Nou. The match ended 3-4 for the guests and Messi himself could not save the Catalonians. Rakitic was sent off on top of that. When Barcelona make such a poor match and unexpectedly against such a rival, there is usually a good response from the Catalans. They also went through in the next phase of the Champions League, so this game is of great importance to them. They are only 1 point ahead of all the other 3 teams in the top 4. There is no match since the start of the season in which Barcelona did not score a goal.

In recent years, we have almost always seen BTTS in the matches between Barca and Atletico. But Los Colchoneros have no win over Barcelona for 8 years in La Liga. They recorded two, but in the Champions League. There are no serious injury problems in Barcelona ​​and they should be in optimal line up. We think Barca will win, but our prediction here is Barcelona – DNB at 1.65. Alternative option – BTTS at 1.84