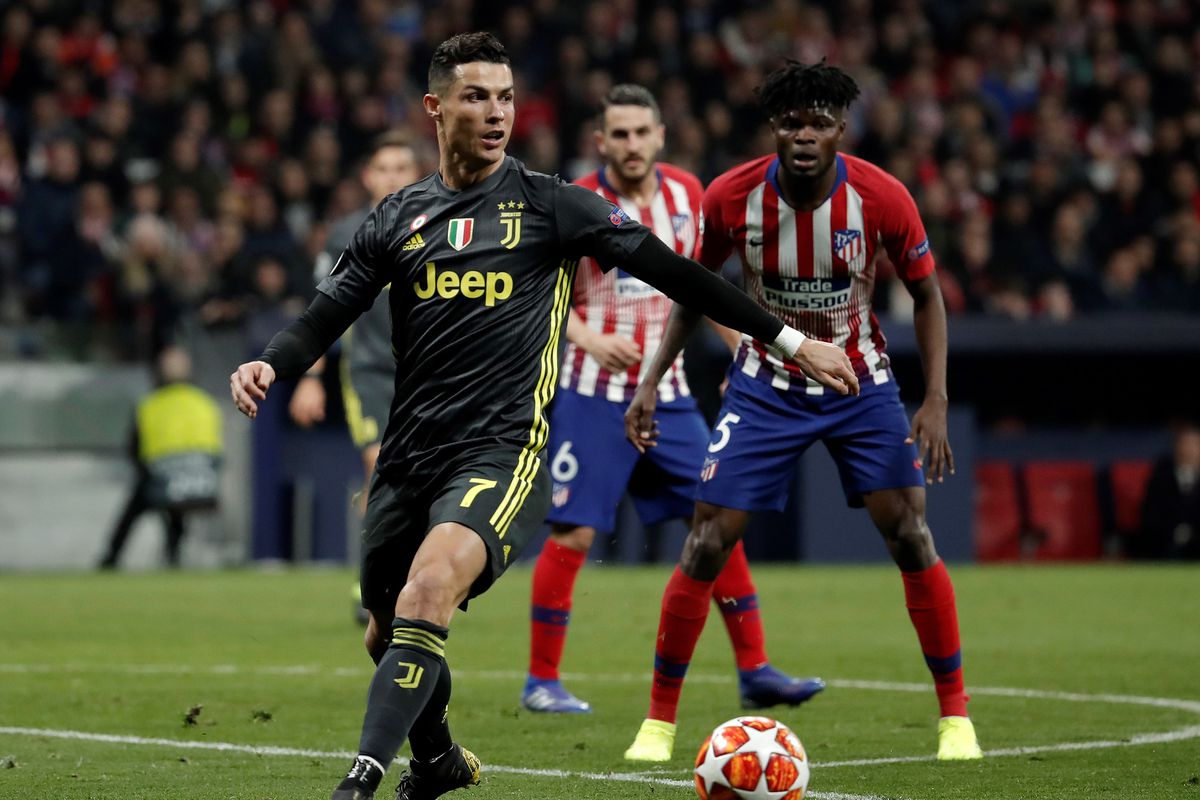 Atletico Madrid played very poorly against Real Sociedad last round in La Liga. Maybe they were thinking more about the match with Juventus. The Spanish side do not change their style of play. Diego Simeone relies on combativeness and tactics, but lately Atletico are not at all the factor they used to be. Last season they were eliminated from Juventus just in the round of 16 and before that they dropped out of the groups, and are already without Griezmann in their squad.

Juventus were also not impressive by the weekend. They showed goal impotence, which is atypical of Old Lady. Fiorentina were extremely motivated against them, but this was expected. Juve have had huge ambitions to win the Champions League for years, but every season these ambitions are broken at one point, and although the Old Lady is one of the favorites always, they have not won the tournament this century.

Expert view : Here we are betting on the classic Under 2.5 goals at 1.55. Atletico and Juventus are not goal teams who like to play spectacularly, practice direct and fast football and enjoy the fans. No, they prefer pragmatism and results. These are the two favorites in the group and neither of them want to lose today. We expect them to rely more on points in the next games and be very cautious here.

9 of Juventus’ last 12 games have ended with under 2.5 goals

Atletico have 7 clean sheets in the last 11 home games