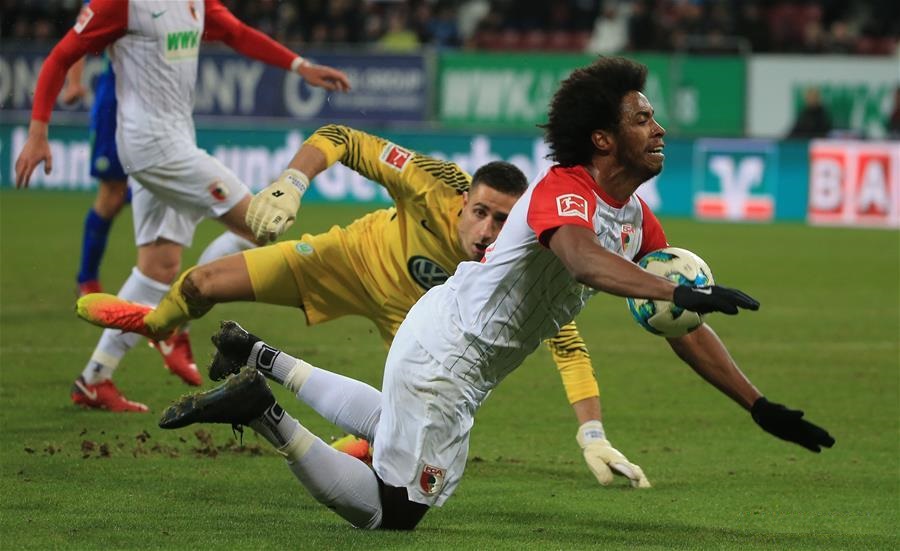 ANALYSIS AND PREDICTION FOR AUGSBURG - WOLFSBURG

Augsburg achieved a good result against Hertha in the last match of the team – 2-2. Still, they are without a win in 7 consecutive Bundesliga matches. However, the tendency with the insertion and the admission of goals remains. Leipzig is the only team to get away from the Augsburg stadium without conceded goal, but they are the only ones who have not scored against Augsburg all the matches so far in the Bundesliga. Augsburg have the task of dealing with a team in very good shape.

After three losses since the beginning of October, Wolfsburg got 13 points out of 15 possible in the last 5 games. This, of course, brings them close to the top 4, where is the goal this season. Wolfsburg again began to play value football, which is great considering that two seasons ago were close to getting relegated. The wolves are the favorite in this game, but Augsburg has won draws with teams like Bayern, Leipzig and Gladbach during the season.

Last year Augsburg beat Wolfsburg, but the matches between the two teams are not with many goals. However, we expect guests to receive at least one goal. With the presence of open football 1-1 or 1-2 seems a logical result. Prediction – Both teams will score a goal at 1.74