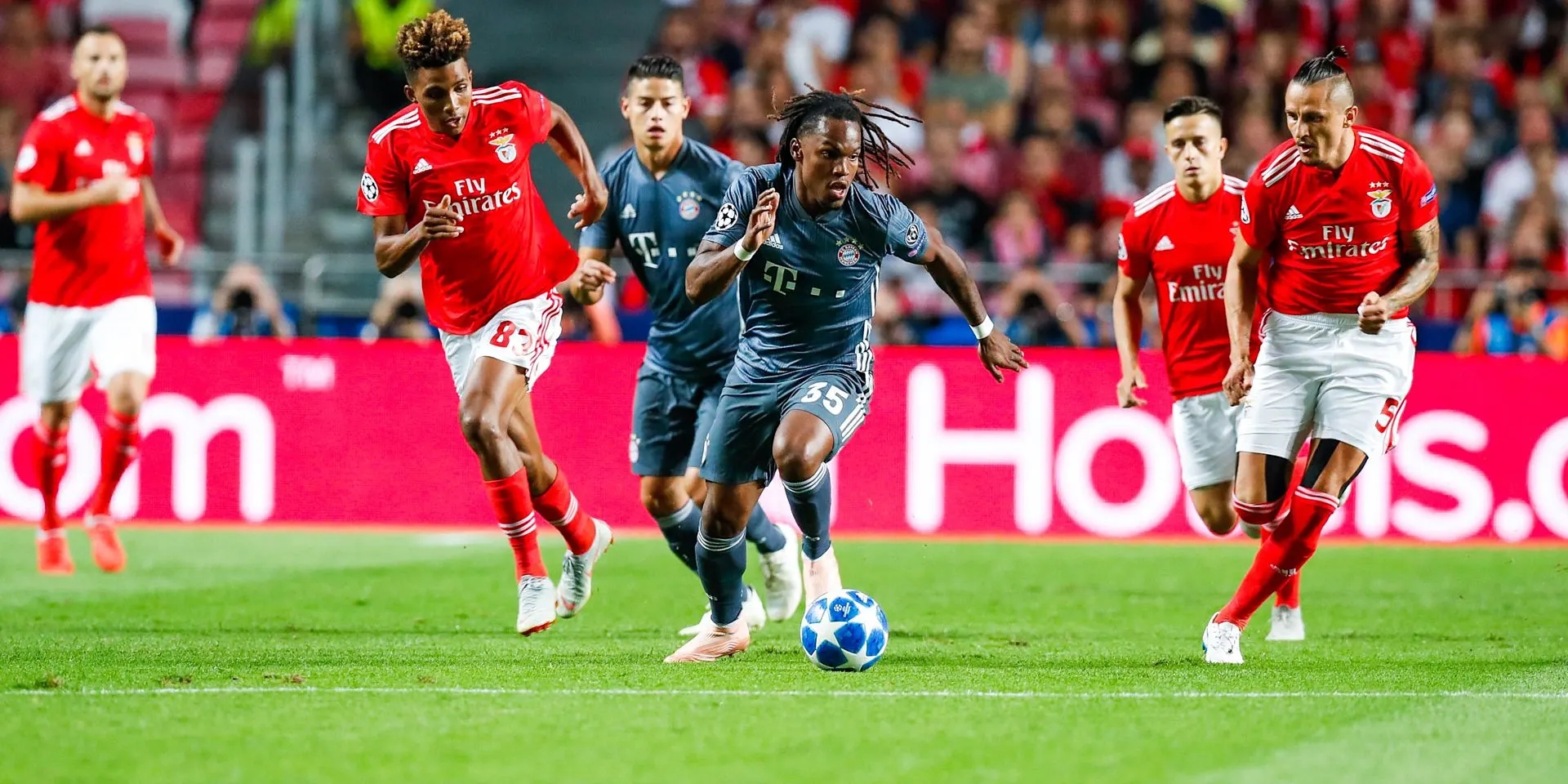 The situation with Bayern is not quite great. The Bavarians impressed with a strong performance in the first half with Dortmund match, but lost again at the end. In the last round, they made a shameful draw by 3-3 with Fortuna and this is already beginning to overflow the cup of patience. The defense of the Bavarians is very weak at the moment. Things are not getting well and the rumors about Arsene Wenger’s eventual appointment are growing. However, they still hold the first position in the Champions League and will try to win here, because in the last game they are visiting Ajax in Amsterdam. What can be said for sure is that if Bayern do not lose to Benfica, they will surely qualify ahead for the round of 16.

Benfica are not impressive either. Just like last year, the eagles will not be able to reach the round of 16 again, but at least they have some points. They only have 1 win, but they missed their big chance in the last round against Ajax. Benfica have not had a clean sheet already 6 games in a row and their status is not much better than Bayern’s. Also, things are not going well in the local championship, as the eagles are in 4th position and record some bad results lately.

Here we definitely can see a lot of goals, as the teams give many spaces to the opposition and yet both teams still have top strikers. Our prediction here is Over 2.5 goals at 1.57. Bayern have only 2 clean sheets out of the last 10 matches, both of which came against AEK.