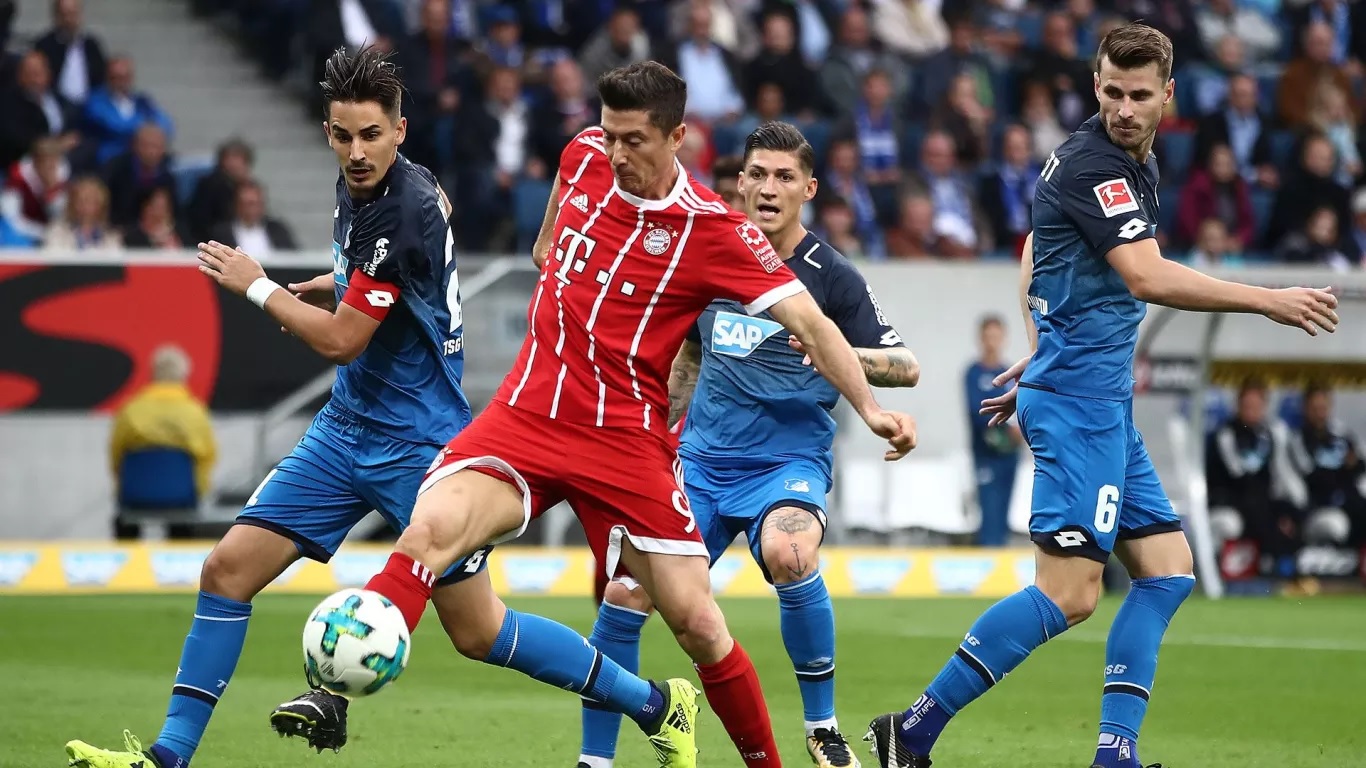 Bayern starts a new era with Kovac in which he will try to recreate this winning machine, especially in Europe, where Bayern always have something to stop them from reaching the final lately. They have already won the super cup against former Kovac’s team, which defeated Bayern in the final of the DFB Pokal, by 5-0. Bayern are in a series of 4 consecutive wins in which they have only conceded 1 goal. The Bavarians sold Vidal and Costa to Barcelona and Juventus, respectively, which could have an impact. Douglas Costa, however, did not play last season in Germany, but Vidal did. Still, the Bavarians have boosted Canadian super talent, who is only 18, Davies of Vancouver. Goretzka came from Schalke with a free transfer to reinforce the midfield and Gnabri arrived exactly from Hoffenheim after he hit the target 10 times last season for them. Bayern had 38 consecutive matches without losing in the Bundesliga as hosts before losing in the last round of last season from Stuttgart by 1-4, which was disaster. Of these 38 non-loss games, only 7 were draws and the other wins.

Hoffenheim is in excellent shape, with just one loss in the last 17 fixtures. In addition, they have missed to score only once in their last 25 games. Still, however, Gnabri will no longer be with them, and this will have an impact. Hoffenheim smashed Kaiserslauternwith by 1-6 for the Cup a week ago. They were very lucky, and because of a better goal difference from the 4th and 5th, they where the three teams finished with the same points, they qualified for the Champions League. Now Hoffenheim will be looking again at the top. They made several good transfers to try to replace Gnabri.

Bayern are doing well against Hoffenheim and have defeated them 8 times with 2 draws in their ten home games against this team in history. The Bavarians have not started well the last campaign, but now they have all the prerequisites to do so. They have a great team that Niko Kovac has to unite to show what they are capable of. Our prediction would be BTTS at 1.70, which you could still try, but the main one will be Bayern to score in both halves at 1.65. The reason for changing our minds is mainly because of the very important injuries in Hoffenheim. And when Bayern hosts the Bundesliga, no matter who, it’s no surprise if the Bavarians bring a lot of goals

Gnabry is the only one missing