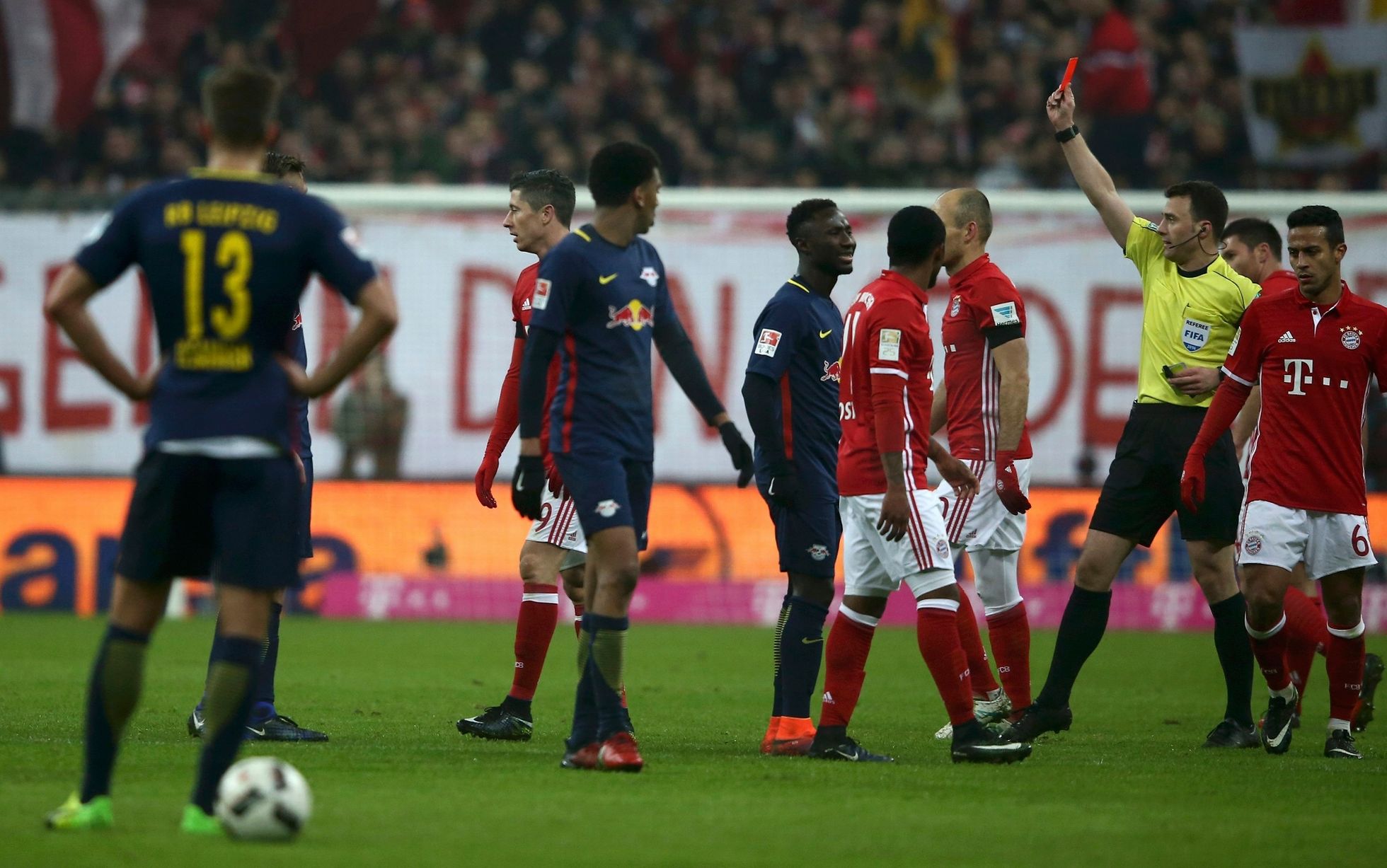 ANALYSIS AND PREDICTION FOR BAYERN - LEIPZIG

Bayern came in a much better form and after the shameful draw against Fortuna at Allianz Arena. After they got 3 consecutive wins in which they scored 9 goals and allowed 1. Naturally, the wins were against Nurnberg and Hannover, which are the weakest teams in the league, but win is still a win and the Bavarians played well. Now they are yet to be tested in the face of Leipzig. This season, Bayern is not the strongest host. The Bavarians are 3-3-1 at home and have only one clean sheet in these matches.

Leipzig had an epic fail after making 1-1 against Rosenborg on Thursday and so got out of Europa League. This is not the only strong team that fails to qualify for the round of 32 in this tournament, because of a bad result. For Leipzig it is extremely important to re-enter the top 4 in Germany and play in the Champions League. They won against Mainz in the last round and now hope to return their good shape and persistence after having no engagements in outright tournaments.

Bayern and Leipzig usually play matches with many goals in most cases. A year and a half ago, Bayern beat Leipzig with 5-4 as a guest. Leipzig have strong strikers and can score easily. Bayern is vulnerable in defense. At the same time, the match is at Allianz Arena. We’ll choose the goals in this case. Prediction – Over 2.5 goals at 1.50. An alternative will necessarily be – BTTS + Over 2.5 Goals at 1.86