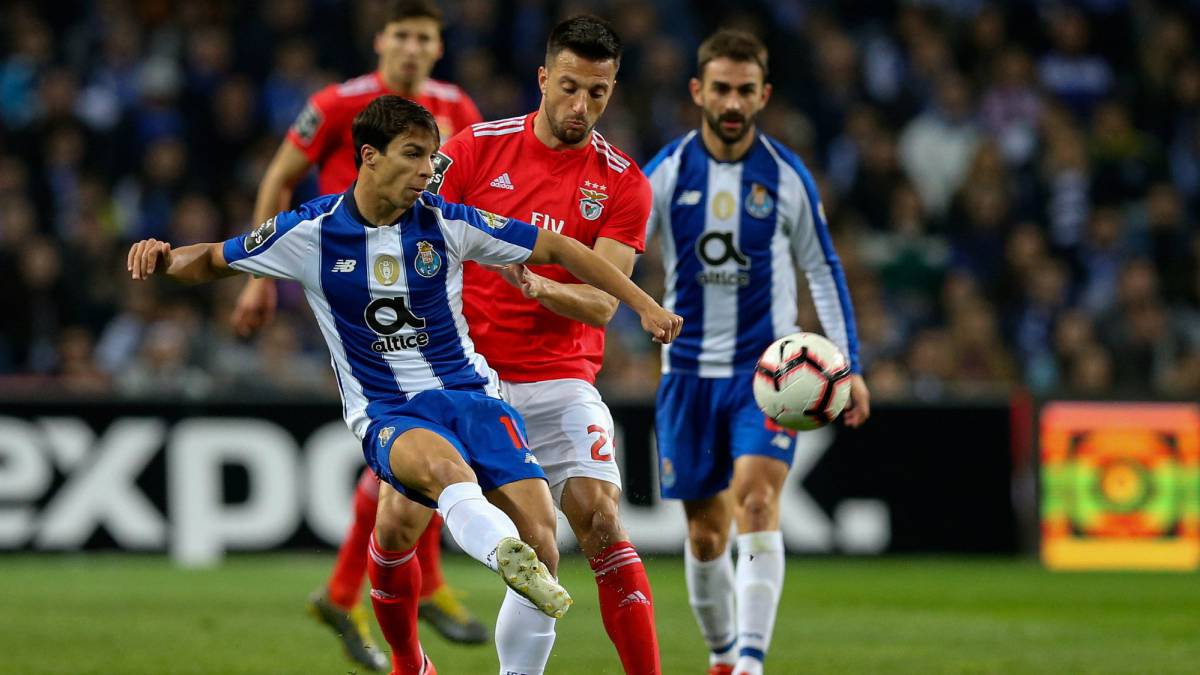 ANALYSIS AND PREDICTION FOR BENFICA - PORTO

Benfica took a lot of money from Felix and Jimenez. Jimenez didn’t even play for them last season, but he was at Wolverhampton who actually bought him this summer. De Tomas of Real Madrid was supposed to be acting as Felix’s replacement, and Vinicius of Napoli also arrived to reinforce Benfica’s attack and do so. The Eagles are in unique shape and started with 2 wins with an overall score of 7-0.

Porto are at the opposite pole. Not only did they not intensify, but they dropped out of the Champions League early vs Krasnodar in the 3rd qualifying round. Obviously the times for Porto are starting to get tough as they did not take a cup last season, unlike Sporting and Benfica. In addition, they have already suffered a loss in the league at the start and in general their game is far from what it should be.

Expert view : Based on the aforementioned facts, as well as the home factor, we cannot but rely on Benfica. You can try to win directly for the Eagles at 1.90, but we will make sure Benfica to win either half at 1.55. We think that at the moment the difference in the level of the two teams and their form in general is serious and that is why we rely on logic, although it is a derby.

Benfica have 12 wins in their last 13 games

Porto have 3 losses in their last 5 games